P Chidambaram today moved the Delhi’s Patila House Court for protection from arrest in the Aircel Maxis money-laundering case in which his son Karti Chidambaram is an accused. (Photo: File | PTI)

New Delhi: A Delhi court today said that no coercive action can be taken against former union minister P Chidambaram till June 5, the next date of hearing in the Aircel Maxis money laundering case.

P Chidambaram today moved the Delhi’s Patila House Court for protection from arrest in the Aircel Maxis money-laundering case in which his son Karti Chidambaram is an accused.

The court has sought reply of the Enforcement Directorate (ED) on the anticipatory bail plea moved by P Chidambaram. ED has to reply by June 5.

Congress leader P Chidambaram has to appear for the hearing.

P Chidambaram is being represented in the court by another senior Congress leader and lawyer Kapil Sibal.

The ED is investigating foreign investment clearance granted in 2006 to the Aircel-Maxis deal, when Chidambaram was the finance Minister in the Congress-led government in the Centre.

Karti Chidambaram was arrested by the CBI in February this year. 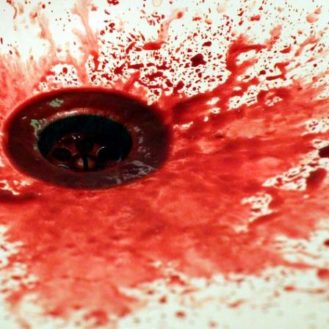