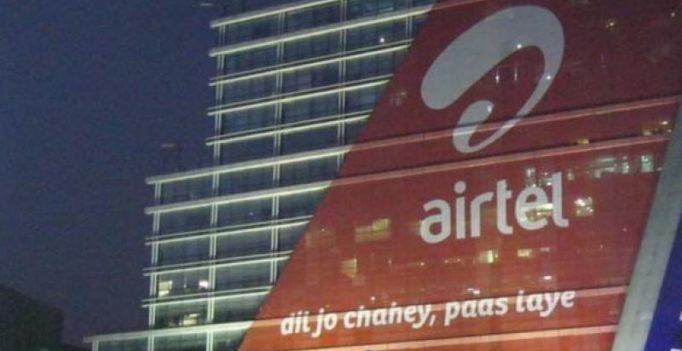 Airtel in July started offering up to 67 per cent more data in existing 4G and 3G schemes which was followed by Idea Cellular and Vodafone.

New Delhi: In a move to counter Reliance Jio,telecom major Bharti Airtel has slashed 4G and 3G mobile internet charges by up to 80 per cent to as low as Rs 51 per gigabyte (GB) under a special scheme.

To avail this benefit, Airtel customers will have to recharge with Rs 1,498 against which they will get 1GB of 4G or 3G mobile internet usage valid for 28 days, the company said in a statement.

Post exhaustion of 1GB data limit, the customers can get 1GB 4G or 3G recharges for just Rs 51 over a period of 12 months and there is no limit on the number of recharges during the period.

At present, Airtel offers 1GB of 3G or 4G mobile internet for Rs 259 valid for 28 days. The company is also set to launch a similar scheme in lower denomination of Rs 748. Under this scheme, Airtel customers will get 1GB of 4 G for Rs 99 over a period of six months.

“These prepaid packs are live in Delhi and will get launched across circles by Aug 31, 2016,” the statement said. “With these innovative packs, we are redefining the value proposition on our data packs and allowing our customers get a lot more within the same budget,” Bharti Airtel Director Operations (India & South Asia) , Ajai Puri said.

Airtel in July started offering up to 67 per cent more data in existing 4G and 3G schemes which was followed by Idea Cellular and Vodafone.

In August, Airtel made voice calling free even in roaming under a new plan for Rs 1,199 which also included 1GB of 3G or 4G data depending on availability of network.

Players like Airtel and Idea have upped the ante in mobile data pricing ahead of the upcoming commercial launch by Reliance Jio. The company had said it has over 1.5 million test users on its network.

Reliance Jio, which is gearing up to launch its 4G services, had also said during the recently-concluded quarter, it extended its trial services to all LYF devices users under the Jio LYF Preview Offer. 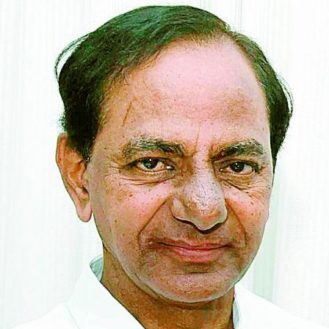