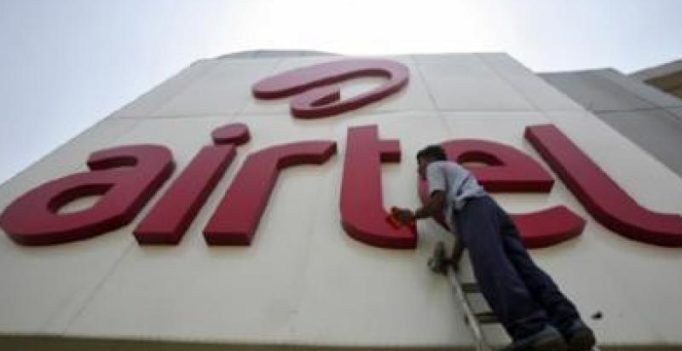 Under the plans, Airtel customers will be able to carry forward up to 200 GB of their unused data to next billing cycle and check its status on MyAirtel app.

Amid the tariff war in the sector, telecom major Bharti Airtel has added entertainment content and mobile phone insurance along with unlimited calls and data services in new post-paid plans starting at monthly rental of Rs 499.

“Airtel customers can now enjoy unlimited free outgoing calls on national roaming to go with unlimited local and STD calls and 20 GB 4G or 3G data at just Rs 499 per month with Infinity Postpaid,” Airtel said in a statement.

The new plans will also include Airtel secure device protection plan for smartphones against physical damage and malware, free subscription to Wynk Music and Airtel TV for live television viewing along with movies and popular shows.

Under the plans, Airtel customers will be able to carry forward up to 200 GB of their unused data to next billing cycle and check its status on MyAirtel app.

The company also announced unlimited calls even during roaming along with 70 GB of 4G, 3G or 2G data for Rs 448. The plans will be available for customers across India. Airtel leads Indian mobile market with over 28 crore subscribers, as per latest data released by industry body COAI for the month of September. 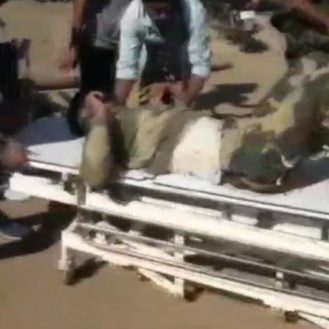