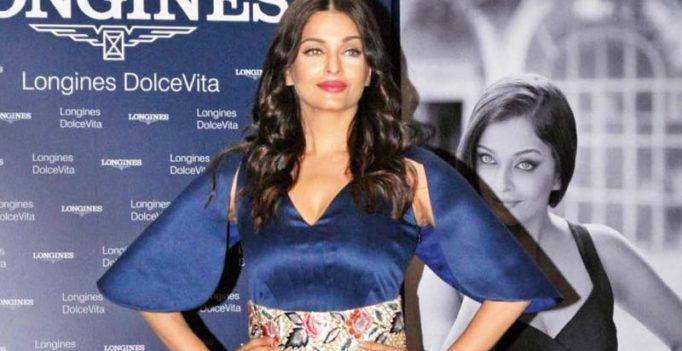 Aishwarya Rai Bachchan made headlines when she decided to do an unusual film like Fanney Khan. The film has already garnered attention for its lead cast — Aishwarya, Anil Kapoor and Rajkummar Rao. This project will also bring together an unlikely and fresh pairing — Aishwarya and Rajkummar. However, there’s news that Ash has refused to shoot intimate scenes.

A source reveals, “Aishwarya is very particular about every scene in her films and she has expressed her apprehensions in doing a few intimate scenes for Fanney Khan.”

She was last seen in 2016 hit film Ae Dil Hai Mushkil, where she raunchily romanced Ranbir Kapoor on-screen. Fanney Khan is said to be a musical around reel musician Anil Kapoor. 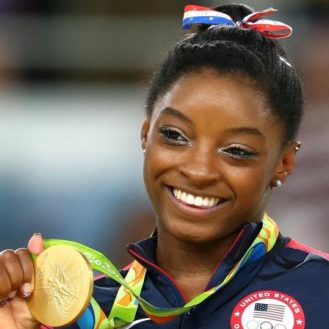