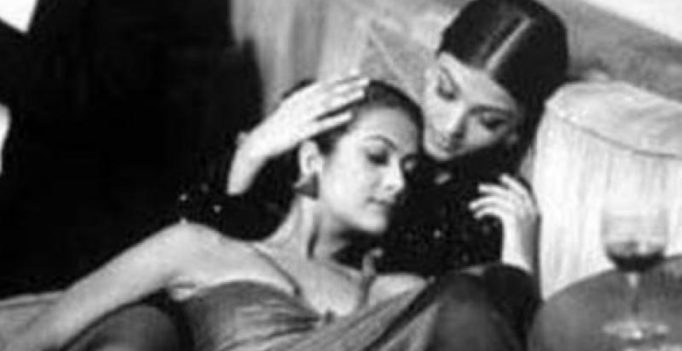 Aishwarya Rai Bachchan and Amrita Arora in a 17-year-old photo from their modelling days.

Mumbai: Praising Aishwarya’s nearly perfect beauty requires a good vocabulary. Time and again Ash has proven that she was born with exceedingly good looks. Seems like it is the season of Aishwarya’s throwback pictures. After her slambook was discovered weeks ago, Ash, who will be seen romancing the very tempting Ranbir Kapoor in ‘Ae Dil Hai Mushkil’, is back in news for a 17-year-old picture that Amrita Arora posted on Instagram.

Amrita, who has acted in a couple of films herself and is the sister of Malaika Arora Khan, wrote this in the caption, “ Serious throwback! Dayummmmmmm#Ashnme #allof17yearsold #prabudhadasgupta #coffeetablebook.” 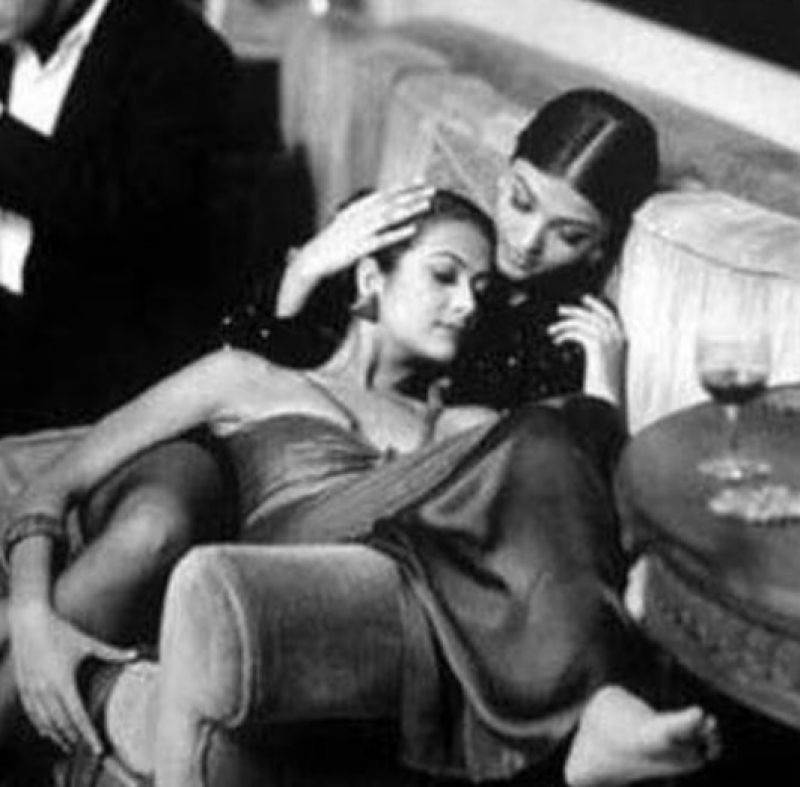 Just last week, a picture of a much younger Ranbir and Aishwarya appeared and now it is this picture that has brought the diva back in news. In both photographs, one thing remains constant – Aishwarya looks breathtakingly beautiful!

The actress, who was last seen playing an intense role in the film ‘Sarabjit’, will be seen in a glam avatar in ‘Ae Dil Hai Mushkil’ opposite Ranbir Kapoor. Anushka Sharma is also a crucial character in the movie.

With time, Aishwarya’s beauty has only multiplied and we cannot help but sigh in disbelief. 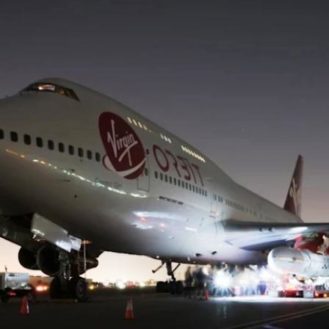