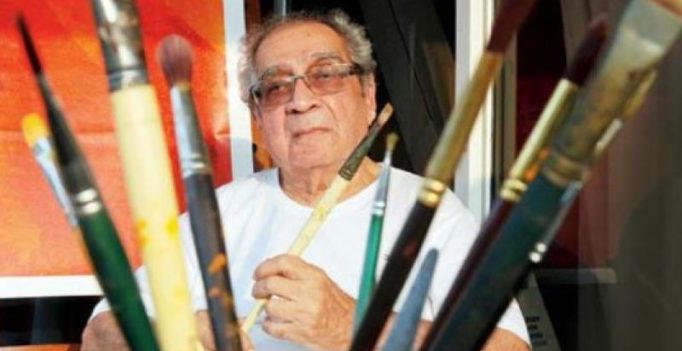 New Delhi: Akbar Padamsee’s ‘Greek Landscape’ fetched a record Rs. 19.19 crores at Saffronart’s evening sale in Delhi, making it the most expensive painting by the artist ever to sell at an auction.

One of the four “works in grey” to be offered at the auction, the 1960 imagined cityscape was painted in a palette of varying intensities of grey and is believed to have established him as a master.

The artwork was first exhibited at the Jehangir Art Gallery in Mumbai and received particular attention at the time for its revolutionary approach and monumental scale.

The modern Indian art auction had a total of 87 lots from private collections, both across India and abroad and achieved a total sale value of Rs. 68.55 crores against pre-sale estimate of Rs. 62.1 – 87.8 crores.

The auction that witnessed the sale for 79 per cent of the lots, featured seminal works of revolutionary Indian artists from the post-Independence years.

Nasreen Mohamedi’s 1960 oil on canvas fetched Rs. 2.4 crores against a pre-sale estimate of Rs. 2-3 crores, setting a world auction record for the artist.

“We are thrilled with the world auction records we set. The sale provided a greater spectrum of Modernist works, and works rarely seen at auction were well received. We were also gratified by the interest shown by international collectors,” Weihe said.

Gaganendranath Tagore’s ‘Ruben’s Sketch Book’ sold for Rs. 1.8 crores against an estimate of Rs. 1.5 – 2 crores setting a world auction record for the artist. 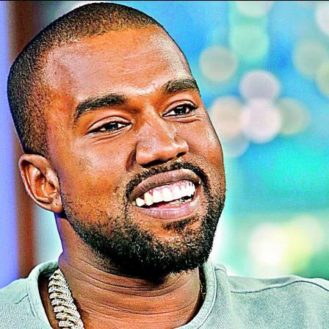