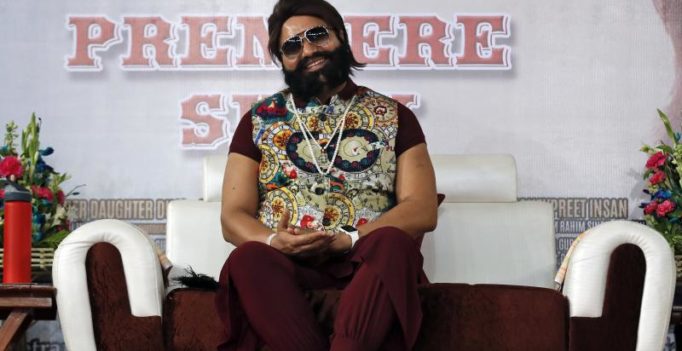 Lucknow: The Akhil Bhartiya Akhara Parishad (ABAP) the apex body of saints and seers, has released a list of 14 fake godmen after its special meeting held in Allahabad on Sunday.

The ABAP said that it felt it was necessary to identify the black sheep in the saint community and save the saints from disgrace. At the meeting held in the Baghbari Math in Allahabad, 26 saints representing 13 Akharas were present.

The saints have called for a total boycott of the blacklisted godmen and asked the people to beware of them.

Mahant Narendra Giri, who heads the ABAP, said that the blacklisted godmen would not be given any official facilities during religious events including Kumbh and Ardh Kumbh and neither would they be allowed to mingle with the saints and seers. The Akhara Parishad also plans to launch a campaign to expose such fake god men, he said.

Asaram Bapu, Narain Sai, Rampal and Gurmeet Ram Rahim are already in jail on various charges that include rape and murder. 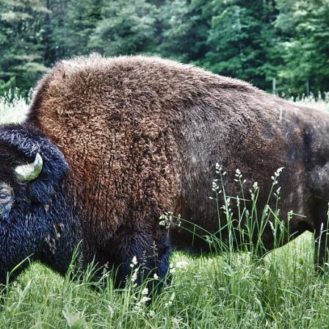