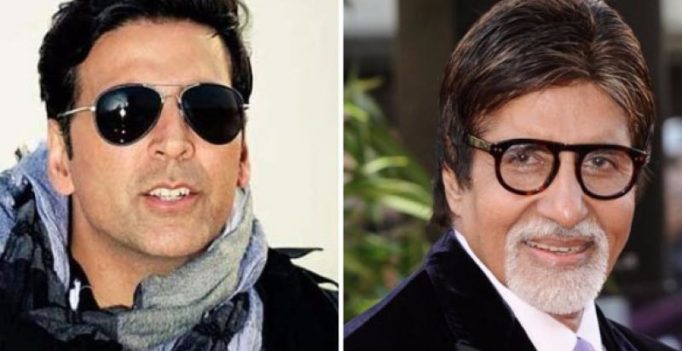 Mumbai: After a cold run at the box-office with ‘Shamitabh’ and ‘Ki and Ka’, filmmaker R Balki is reportedly all set to make yet another slice-of-life film with his favourite actor of all time, Mr. Amitabh Bachchan, and Akshay Kumar.

While Big B has been a regular in Balki’s films, the movie will be Akshay’s first with the director. Kumar and Bachchan, however, have worked together in movies like ‘Waqt: Race against Time’ and ‘Aan: Men at work’.

Keeping Mr. Bachchan in mind, the director started developing the script of the film after ‘Ki and Ka’ released. As for Akki, after a hush hush meeting and script narration, Balki sealed the deal with the superstar.

The filmmaker will begin shooting sometime next year. 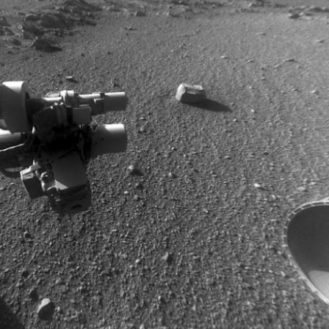