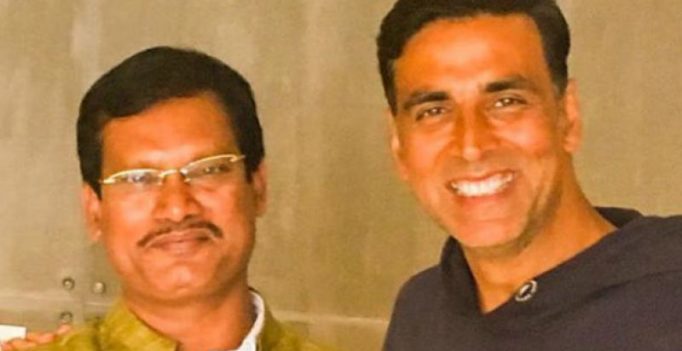 Mumbai: Menstruation has been considered a taboo, and the hygiene has often been ignored. It gained some importance with the Indian menstrual man Arunachalam Muruganathan’s invention, and now this topic has come into limelight today since superstar Akshay Kumar is ready to promote the story on the big screen with his upcoming movie ‘Padman’.

Arunachalam took to Twitter to thank the superstar yet again. Posting a photo of him holding the clapperboard while Akshay is ready for a shot, Muruganathan wrote, “@akshaykumar ji is the first super star in the world to talk about menstrual hygiene and taboos surround it. I’m happy that he is portraying my story as #Padman @mrsfunnybones @sonamakapoor @PadManTheFilm”.

Akshay also replied to the tweet by quoting, “I’m more than glad to portray the reel #Padman and bring your amazingly inspiring story to life. Hope we manage to spark a change and start a conversation. Period.” 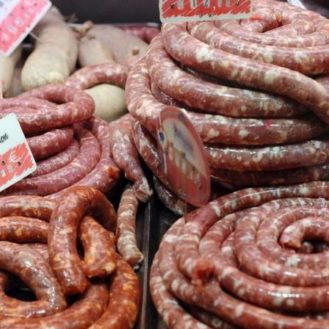