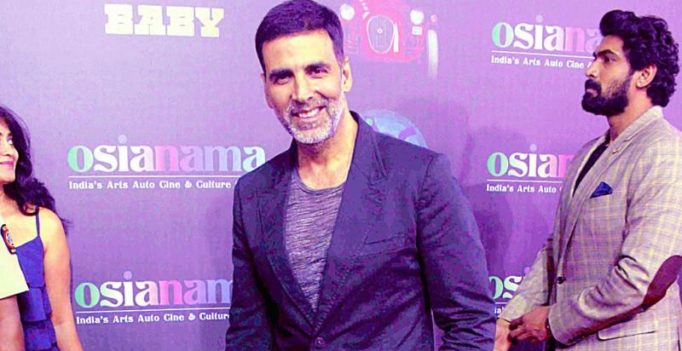 Strangely, Akshay was declared as the winner for his film Rustom alone.

Akshay Kumar, who the popular awards have eluded for years, is now the proud recipient of the National Award for his performances in Airlift and Rustom.
Strangely, Akshay was declared as the winner for his film Rustom alone. This has left a lot of Akshay’s friends and collaborators confused.

Raja Krishna Menon, who directed Akshay in Airlift says, “I thought he only won for Rustom. If he has won for Airlift as well, then I am over the moon. Akshay
definitely deserves the award. He’s worked hard all these years and delivered some really great performances and in Airlift, he really pushed the boundaries to reach a place that very few  actors reach.”The National Award jury’s helmer, Priyadarshan later made it clear that Akshay has been awarded for two films.

“Akshay has won the Best Actor award for both Airlift and Rustom. Because of technical reasons, only Rustom was mentioned in the list of awardees. But he has given contrasting and extremely sensitive performances in both Airlift and Rustom, and we thought it was only fair to honour him  for both,” says filmmaker Priyadarshan, a long term admirer of Akshay’s work — they’ve collaborated on many comedies from Hera Pheri to Khatta Meetha.

Priyadarshan says he was very impressed by the films in two languages this year. “The Bengali and Marathi films submitted to us were truly outstanding. I’d say these two regions led the awards race. There was unanimity about giving the best feature film award to the Marathi film Kaasav and the best director to Rajesh
Mapusker for the Marathi film Ventilator. The Marathi and Bengali films were ahead of all the other languages. The only competition they faced was from Malayalam cinema,” says Priyadarshan. 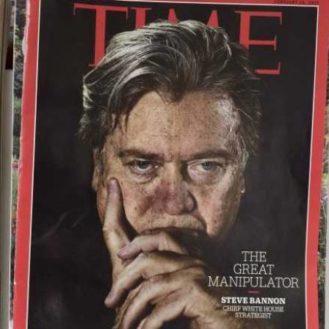 The couple, Vishnu and Arathy (Photo: Facebook) Thiruvananthapuram: A couple broadcasted two woman police officers live on Facebook who were trying to moral police them…