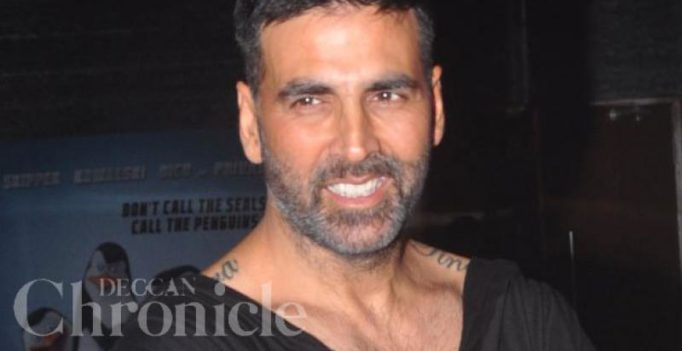 The khiladi of Bollywood Akshay Kumar is a fit man known for his ‘early to bed early to rise routine’. He believes in leading a healthy lifestyle and encourages people to do the same, even his friends from the fraternity.

Just recently Akshay was present at the launch of an anti-smoking and tobacco product. When the actor was asked what advice would he like to give his friends from the industry indulging in tobacco use, he says, “Even if it is a friend or an enemy, I will still like them to not use tobacco in any form.”

So would he like to gift the product to his friends? “Diwali is coming. I will make a gift hamper and send them to all,” he says.

Ask him for names of those friends and he reacts in his own style, “You want me to name them so that your publication or channel can do well?”

Akshay further says that he has been offered many gutkha brands to endorse but never took any. “I have been offered a lot of money and a lot of work. But I don’t endorse them because I do not believe in it,” he says, adding, “I will also advise my friends from Bollywood to not endorse tobacco products.” 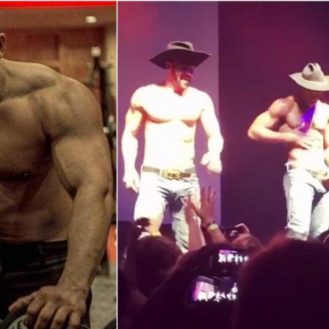