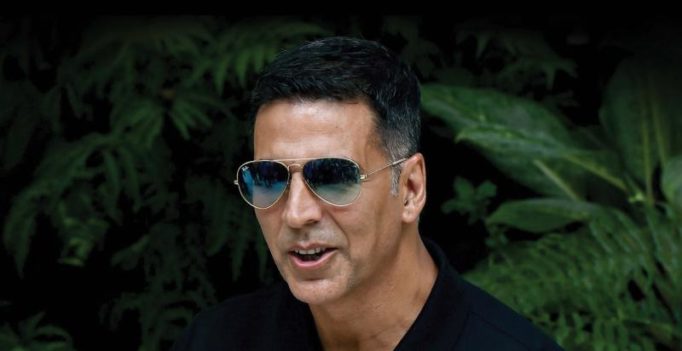 The Akshay Kumar-starrer Gold released to an encouraging response on August 15. And now, it’s become the first Bollywood film to release in Saudi Arabia. Since the recent relaxation of norms by the nation, only two international films have released there – Hollywood’s Black Panther and Rajinikanth’s Kaala, and now Gold’s the third. 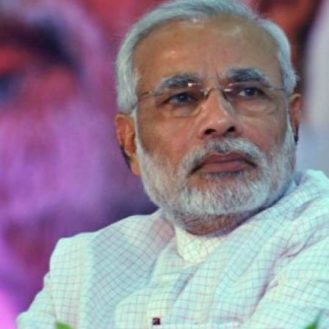