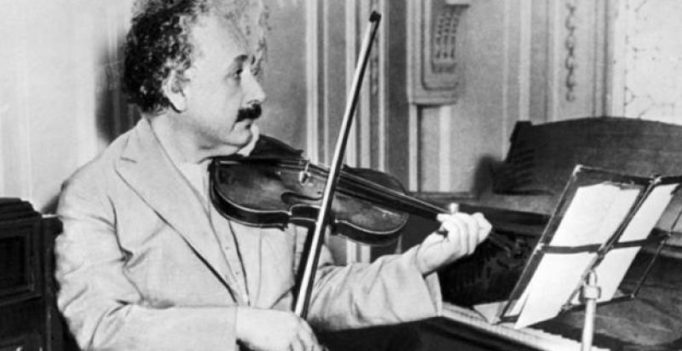 He started playing a violin at the age of six (Photo: AFP)

Albert Einstein is known for his contribution as a physicist but there’s more to him than just that. He started playing a violin at the age of six and never moved around without it ever since.

The instrument which according to Einstein made him think about his theories recently went under the hammer as it fetched close to Rs 33707346 in an auction. The violin was made by a member of the symphony orchestra in Pennsylvania named Oscar Steger for Einstein in 1933.

Einstein was a resident scholar at Princeton University and later gifted the violin to a janitor’s son. It remained with the Hibbs family since then until a descendant decided to sell it off in an auction.

No other violin owned by Einstein has made it to the markets before this according to auctioneers. 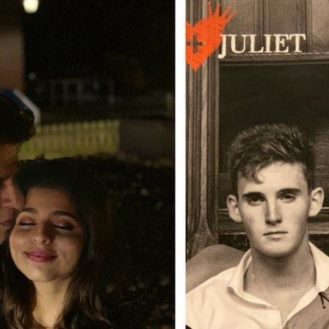