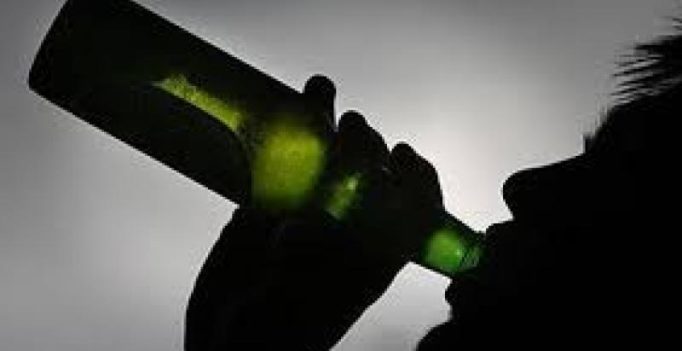 It is possible that people who are likely to develop schizophrenia are then more likely to abuse substances. (Representational Image)

Washington D.C.: A new study shows that alcohol, cannabis and other illicit drugs can greatly increase the risk of developing schizophrenia in later life.

Previous research has analysed potential links between substance abuse and schizophrenia. However, due to methodological limitations in the existing literature (including lack of adjustment for co-abuse), uncertainties remain.

In this new study, the authors analysed nationwide Danish registers to establish a cohort of 31,33,968 individuals, identifying 2,04,505 cases of substance abuse and 21,305 diagnosed with schizophrenia. Information on substance abuse was taken from various registers and did not include psychotic symptoms caused by substance abuse in the definition.

The authors found that a diagnosis of any substance abuse increased the risk of developing schizophrenia by 6 times; for cannabis the increased risk was 5.2 times, alcohol 3.4 times, hallucinogenic drugs 1.9 times, sedatives 1.7 times, amphetamines 1.24 times and other substances 2.8 times.

The authors’ analysis of the data suggests all these explanations are possible, and they conclude the relationship between schizophrenia and substance abuse is highly complex.

In a second study by the same group, this time led by Dr Carsten HjorthÃ¸j (also of Copenhagen University Hospital, Mental Health Center Copenhagen, Gentofte, Denmark) the authors studied the potential role of parental substance abuse in the development of schizophrenia. The abuse was split into two categories depending on whether it was first diagnosed before or after the birth of the offspring. Cases of schizophrenia were identified in Denmark’s Psychiatric Central Research Register.

The authors concluded, “Second-hand exposure to cannabis is apparently linked to schizophrenia. While it is easy to be exposed to second hand smoke, with other substances, such as alcohol, there is no second hand exposure, which could explain the much lower associations observed after birth for these substances.”

This research has been published at this year’s International Early Psychosis Association (IEPA) meeting in Milan, Italy (October 20-22). 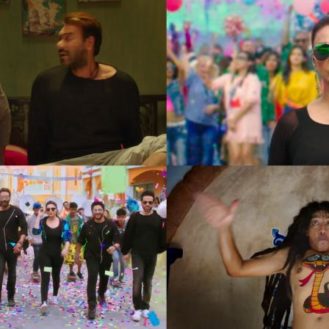 (Representational image) Several Microsoft Office users have been noticing a bug on the platform lately, which has been resulting in an unsanctioned background task window…