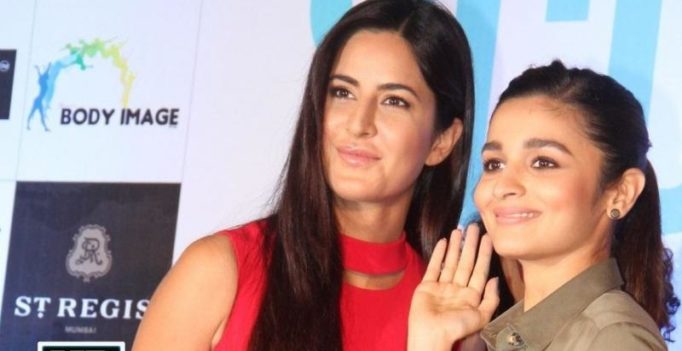 Alia and Katrina are also known to be gym buddies.

Mumbai: Whoever said actors and actresses have it easy have figured it all out wrong.

Alia Bhatt and Katrina Kaif, are amongst the most sought after actresses in the country, today.

The two have extensively been touring the U.S., along with Sidharth Malhotra, Varun Dhawan, Aditya Roy Kapoor, Parineeti Chopra, Karan Johar and Badshah.

With videos and pictures of the ‘Dream Team, as they have christened themselves, going viral, the interest surrounding the concerts has been piqued substantially worldwide.

Alia also uploaded a video of her along with Katrina Kaif strenuously working out through water aerobics. The two very fit actresses can be seen doing pool exercises in the inspiring video, though they do get visibly tired by the end of it.

The duo, nevertheless, deserve serious credit for putting in the kind of efforts they have, so they look like a dream. 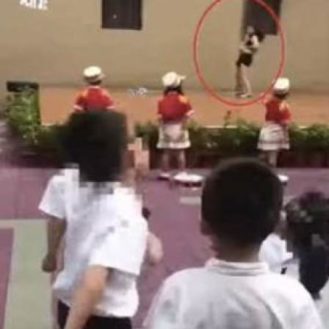