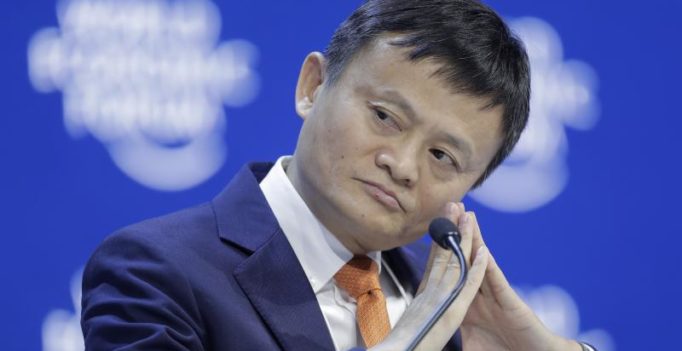 He will remain on Alibaba’s board of directors. (Photo: AP)

The New York Times is reporting that Jack Ma, the co-founder and executive chairman of Chinese e-commerce behemoth Alibaba Group, is retiring.

The Times said that in an interview, Ma said he planned to step down as executive chairman on September 3 to pursue philanthropy in education. He will remain on Alibaba’s board of directors.

Ma started Alibaba in 1999 in his apartment in the Chinese city of Hangzhou and is now among the richest people in the world.

The company went public on the New York Stock Exchange in 2014 and has a market value of about $421 billion. It’s the world’s biggest e-commerce company by total value of the merchandise sold across its platforms, which include Taobao and TMall.

Alibaba did not immediately respond to a request for comment. 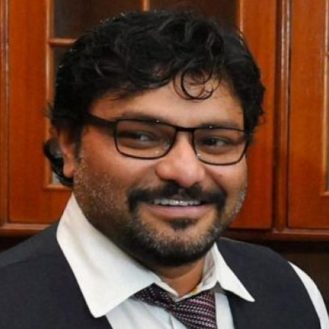