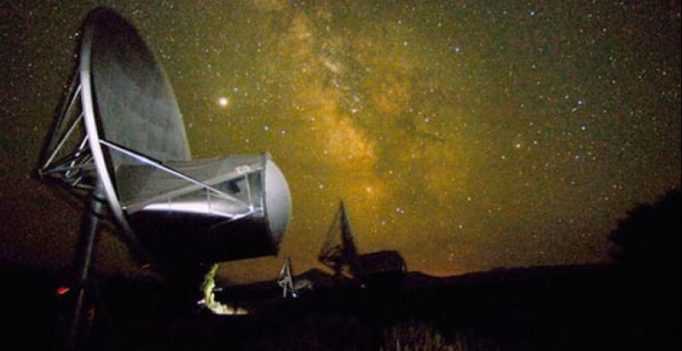 A Russian team of researchers recently announced the detection of a strong radio signal which was apparently coming from the direction of the stellar system, HD 164595 – a solar system reportedly located 95 light years away in deep space. This detection was made with the RATAN-600 radio telescope, which is located in Zelenchukskaya region of Karachay-Cherkess Republic of Russia.

However, this signal which was believed to come from an Extra Terrestrial civilization located in deep space, may have actually been picked up from our planet, itself.

In a statement the Special Astrophysical Observatory of the Russian Academy of Sciences wrote: “In the framework of this program, an interesting radio signal at a wavelength of 2.7 cm was detected in the direction of one of the objects (star system HD164595 in Hercules) in 2015. Subsequent processing and analysis of the signal revealed its most probable terrestrial origin.”

On the other hand, they stressed on the fact that there is a possibility of a conventional explanation to this. “As for the other objects of the RATAN-600 survey, it is too early to claim about any reliable scientific results. Using the obtained measurements, we are only able to estimate the upper limit of the detection of the studied areas. It can be said with confidence that no sought-for signal has been detected yet,” the statement concluded.

Well, this isn’t the first time scientists have ended up having a false alarm situation. Previously, the Parkes Observatory in Australia picked up mysterious signals which actually ended up having its source from microwave ovens at the same location. 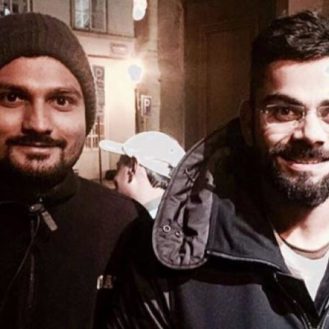