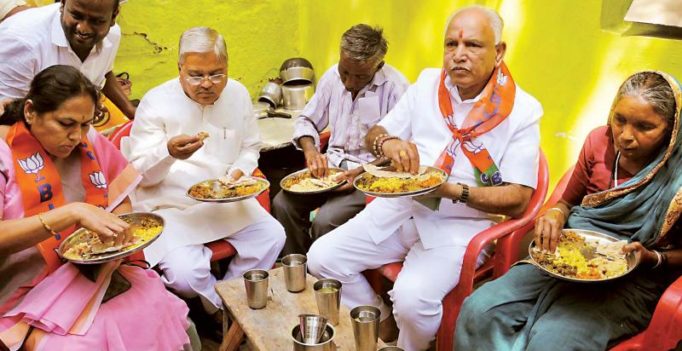 Raichur: State BJP president B.S. Yeddyurappa on Tuesday threatened to launch a  campaign for waiver of farmers’ loans  if the government failed to do so by the end of June.

Speaking to reporters here, Mr Yeddyurappa, who is touring drought-hit areas of the state, deplored that although it has been reeling under a dry spell for three successive years, the Siddaramaiah government had failed to come to the rescue of farmers.

Deadline
“I set June end as the deadline for waiving off their loans. Or else a campaign will be launched to force the government to quit office,” he warned.

Demanding that Chief Minister Siddaramaiah follow the Uttar Pradesh model in waiving off the  farm loans, the BJP leader said that he could approach the Centre to waive off loans owed to nationalised banks later.  Claiming that the state had failed to utilise the Rs 4,209 crore released by the Centre for drought relief over the  last three years, the BJP leader noted that it had also received Rs 1.13 crore in  2014-17 under the Neeti Ayog scheme and the farmers were expected to receive Rs 4,500 crore under the crop insurance scheme as well.

“When the state has been receiving so much funds,  the Chief Minister has been squandering his time and energy on blaming the Centre for the state’s ills,” he deplored.

While  demanding effective measures to curb illegal  sand mining in the state, Mr Yeddyurappa alleged that Minister H C Mahadevappa’s son and Minister Basavaraj Rayareddy were involved in it, and regretted that no action was being taken against them.

Listing out the measures taken by his government for the development of backward Hyderabad Karnataka region, he charged the present government with neglecting it. 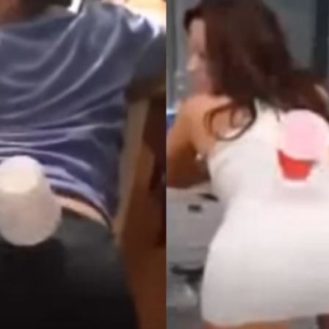