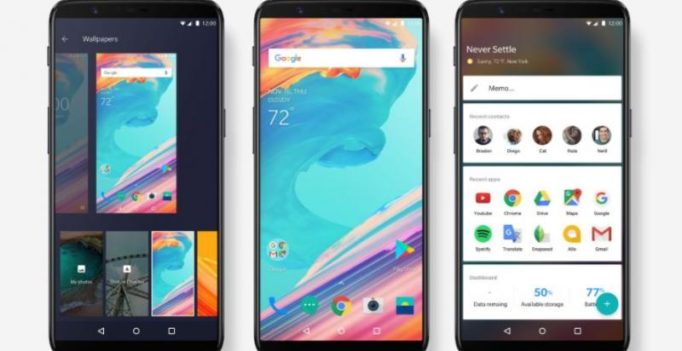 Initially, the Google Lens was limited to Pixel and Nexus phones.

Last year at Google I/O, Google Lens was introduced by the company, which is an app designed to bring up relevant information using visual analysis. Google Lens uses AI and Machine learning for what’s being scanned through the devices’ primary camera and brings up the required information to the user.

Initially, the Google Lens was limited to Pixel and Nexus phones. Earlier in March, Galaxy S9/S9+, S8 and Note 8 have received this feature in the Google Assistant app. However, few new screenshots by a Reddit user suggest us that the OnePlus family of devices are also being added to this Google Lens feature list. The photos posted by the Reddit user showcases the Lens icon in the bottom corner of the Google Assistant app interface. Tapping the lens icon launches the primary camera application and starts the usual process of visual analysis. The camera viewer then identifies the item which is being scanned/visualised and then starts giving relevant information about the identified object.

We are still not sure when or how the update is rolling out for OnePlus devices as there isn’t any word from the OnePlus yet. However, according to folks at XDA Developers, ‘It appears that Lens integration in Assistant is rolling out to all OnePlus 3/3T and OnePlus 5/5T owners if the device’s preferred language is set to English.’  The company is also scheduled to launch its new flagship OnePlus 6 on May 17, in India. Henceforth, this Google Lens feature in the Assistant application might be rolling out soon to all the OnePlus devices including the new OnePlus 6 as well. 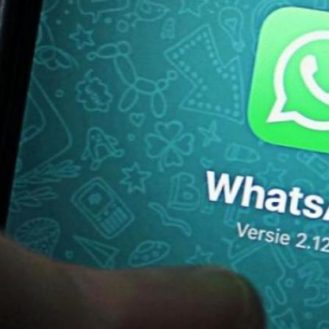