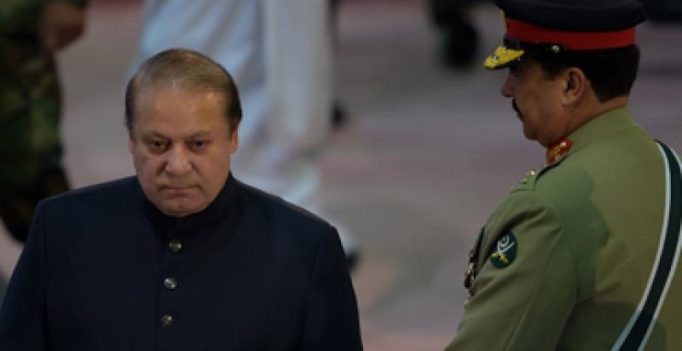 Islamabad: Pakistan Prime Minister Nawaz Sharif on Monday said Kashmir had turned into a flashpoint following Burhan Wani’s killing by the Indian forces in Kashmir. Sharif also called upon the United Nations to play a due role in resolution of Kashmir dispute.

The Pakistani Prime Minister said it was a welcome sign that the entire nation is united over the issue of Kashmir and expressed hope that all the leaders will table significant proposals and recommendations in this connection.

Sharif addressed the All Parties Conference (APC) in Islamabad on Monday and said Pakistan wanted peace but was ready for the country’s defence. “We will forge ahead for the sake of defence of our homeland,” he added.

The joint statement issued after the meeting said all the parliamentary parties agreed to setting up a committee over national security amidst the brewing tensions with India that has cost the region 19th Summit of South Asian Association for Regional Cooperation (Saarc).

They also agreed to continue rendering support to Kashmiris in their “struggle against Indian occupation and acquisition of right to determination.”

“The parties acknowledged that in the last 87 days, over 700 Kashmiris lost their eyesight and 110 innocent civilians were killed included women and children due to Indian atrocities in Kashmir,” it said.

In his address, Pakistan People’s Party (PPP) chief Bilawal Bhutto said the political parties stood united over Kashmir cause despite differences with the government on multiple issues.

The current scenario developed in context with the Uri attack – cancellation of Saarc summit and wrong claim of surgical strike – was the turning point in Pakistan-India relations, Bhutto said.

Leader of the Opposition in Senate Aitzaz Ahsan said the dispute needed to be resolved in accordance with the aspirations of Kashmiris. He assured the government of support and said that the Indus Water Treaty could not be revoked independently.

Ghulam Ahmad Bilour of Awami National Party (ANP) was of the viewpoint that Sharif’s speech at the 71st United Nations General Assembly (UNGA) session gave a new life to the cause of Kashmiris on diplomatic front.

Jamaat-e-Islami chief, Sirajul Haq, while expressing his views said that the nation stood united with the government and the military to get the Kashmir cause meet success.

He welcomed Sharif’s speech at the UNGA, saying that the premier raised the dispute effectively.

Jamiat Ulema-e-Islam (Fazal) leader Maulana Fazlur Rehman stressed that the need of the hour was national unity among forging collective voice to shape a resolve of national significance.

He felicitated the government and all the participating parliamentary parties for convening a successful meeting that according to him sent a positive message to the entire world.

Qureshi claimed that Indian government knew “the solution to Kashmir dispute was not use of force” but was still resorting to “belligerence.”

Earlier, a Pakistani television channel quoted top diplomat Sartaj Aziz as saying that the National Security Advisors of Pakistan and India had talked to each other and agreed to restore peace. Aziz confirmed that a contact was established between NSA Nasir Janjua India’s and his Indian counterpart Ajit Doval after recent tension between the two countries. 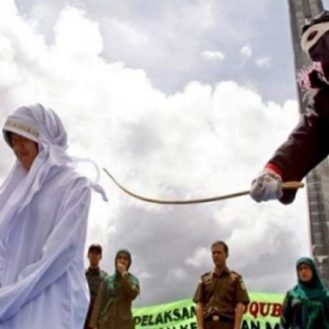 Hrithik Roshan Mumbai: It isn’t a surprise that Hrithik Roshan, who is known for his drop-dead Greek God looks, has made it to the list…