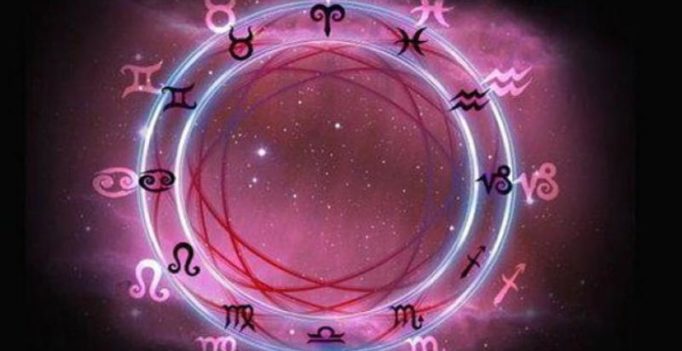 KAKINADA: Confusion persists on not just the Ugadi date this year, but also on the name of Telugu year. Almanac writers have given six Telugu names like Heimalambi, Heimalamba, Heivillambi, Heivilamba etc.  According to sources, not only almanac writers, but also several Sanskrit scholars and spiritual speakers are searching for the meaning of Telugu year and the exact name of the year.

They said when Hemalamba year had come 60 years ago, it was named Hemalamba. But other Sanskrit pandits also expressed different opinions of the names.

Eminent Sanskrit scholar and spiritual speaker Kesapragada Satyanarayana said Heivillambi was correct. He said there is no specific meaning for it but Hei means to ‘invite’ the next Telugu year and Villambi was like ‘Jaya and Vijaya’ Telugu years previously. He said prominent Telugu book Pedda Balasikha termed it Heivillambi. 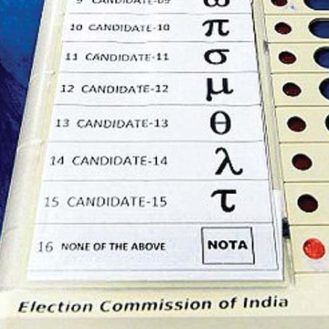