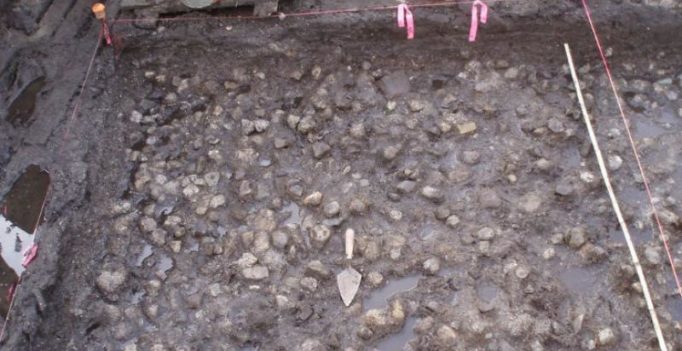 The ancient tubers had turned dark brown to black in colour and some still had their starchy insides preserved (Photo: AFP)

Archaeologists led by Tanja Hoffmann of Simon Fraser University in Canada uncovered the garden during a roadwork. The site had been waterlogged for centuries, resulting in good preservation of plants and wooden tools that would have normally disintegrated over time.

The chestnut-sized roots had long been important to indigenous people and they are mentioned in some of the first ethnographic accounts of the Pacific Northwest.

The ancient tubers had turned dark brown to black in colour and some still had their starchy insides preserved.

The garden had been covered in tightly packed, uniformly sized rocks, leading the researchers to conclude that this was a man-made deposit.

Wapato plants can grow far underground, but an artificial rock “pavement” would have controlled how deep the roots could penetrate, the ‘Live Science’ reported.

This would have allowed the harvesters to more easily find the tubers and pull them out, Hoffmann said.

Researchers also found about 150 wooden tools that would have been used to dig out the plants.

Radiocarbon dates from the burnt wood found at the site suggest it dates back to 3,800 years ago and was abandoned 3,200 years ago.

The study was published in the journal Science Advances. 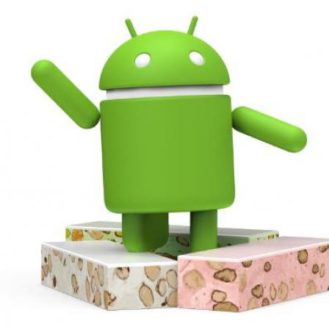