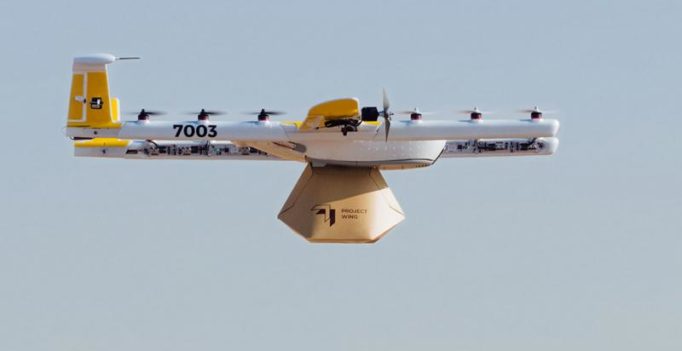 Wing is part of Alphabet’s Other Bets division.

Google parent Alphabet Inc’s drone delivery business Wing will launch its first European delivery service in Finland in the spring of 2019, it said in a statement on Tuesday.

Wing was spun out of Alphabet’s X research division in July to become an independent company within Alphabet and is led by James Ryan Burgess.

Wing said it has spent the last 18 months testing drone delivery in south-eastern Australia, partnering with local businesses to deliver a range of food and drinks, medicine and household items. 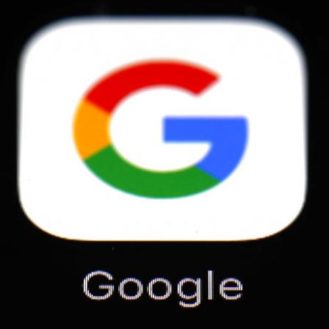