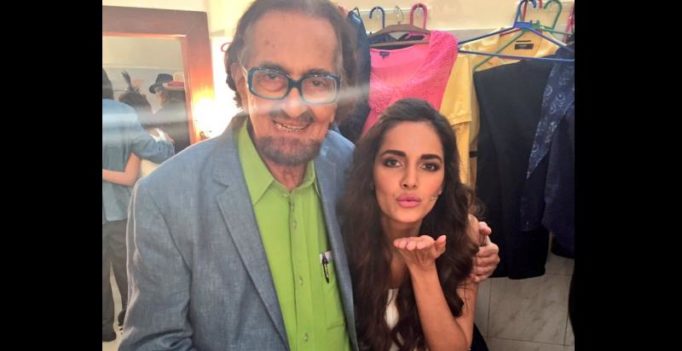 Widely regarded as the Father of modern Indian advertising, Padamsee founded Lintas, one of the top leading advertising agencies in the country. He served as Chief Executive of Lintas India for 14 years.

He was also known for his role as Muhammad Ali Jinnah in Richard Attenborough’s Oscar winning film ‘Gandhi’ released in 1982.

Padamsee was known for his theatre productions such as ‘Evita‘, ‘Jesus Christ Superstar’ and ‘Tuglaq’.

He made his stage debut at the age of 7 in ‘Merchant of Venice’, a William Shakespeare play, directed by his brother Bobby Padamsee.

The first play that he directed was ‘Taming of The Shrew‘. 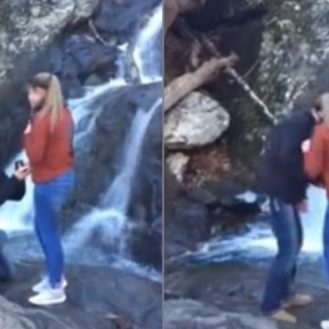 The procedure, though dangerous, was a success and days later, the big toe nail dropped off too. (Photo: Screengrab of video) Scotland: In a spine…