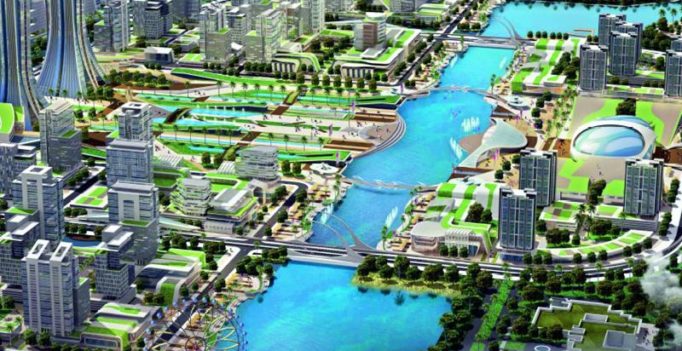 Central government asked for details of expenditure for the construction of capital city.

Hyderabad: The situation regarding funds of Rs 450 crore announced by the Central government for construction of capital city Amaravati faces the same predicament as funds released by the Centre for ‘development of backward districts.’

The Central government was not impressed. It again asked for details of expenditure for the construction of capital city. The Finance minister told the Capital Region Development Authority (CRDA) to send the UCs and pointed out that unless it submitted the UCs for Rs 1,050 crore, the Centre will not release any more funds for capital construction.

The Central government, in a communication recently, said, “Release of Rs 450 crore has also been approved as assistance for the capital city. However no utilisation certificate has been submitted for the funds of Rs 500 crore in 2014-15 and Rs 550 crore in 2015-16 released for construction of capital city.’’ 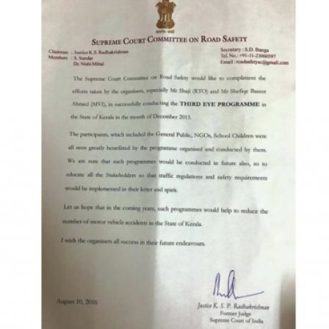