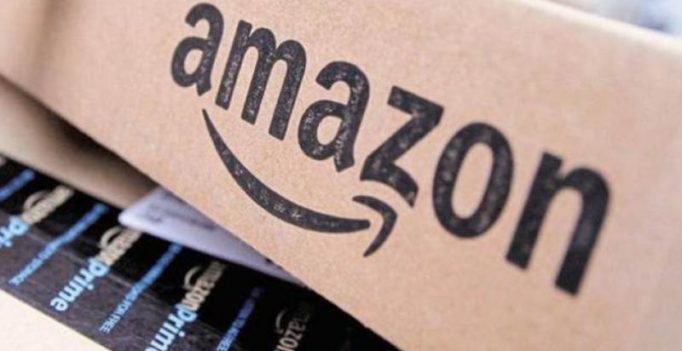 The practice under investigation is a violation of company policy. (Photo: File)

San Francisco: Amazon is investigating allegations that some of its staff sold confidential customer data to third party companies particularly in China, the online giant confirmed on Sunday.

According to a Wall Street Journal report, which did not give figures, employees of the e-retailer sell internal data and other confidential information — usually through intermediaries — to merchants who sell their goods on the US giant’s website.

On Amazon, customers can buy products sold directly by the company along with goods from many other merchants.

The practice under investigation is a violation of company policy. It is particularly present in China, the paper said, citing the example of intermediaries in Shenzhen working for group employees and selling information on sales volumes for payments ranging from 80 to more than 2,000 dollars.

An Amazon spokesperson told AFP in a brief statement that the company is “conducting a thorough investigation of these claims.”

“We have zero tolerance for abuse of our systems and if we find bad actors who have engaged in this behavior, we will take swift action against them, including terminating their selling accounts, deleting reviews, withholding funds, and taking legal action,” the statement said.

Fake reviews by purported customers are among the concerns of the internal probe, according to the WSJ, which said Amazon has been investigating this topic for months. 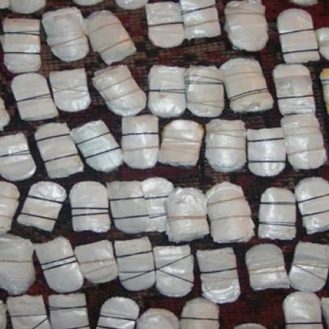