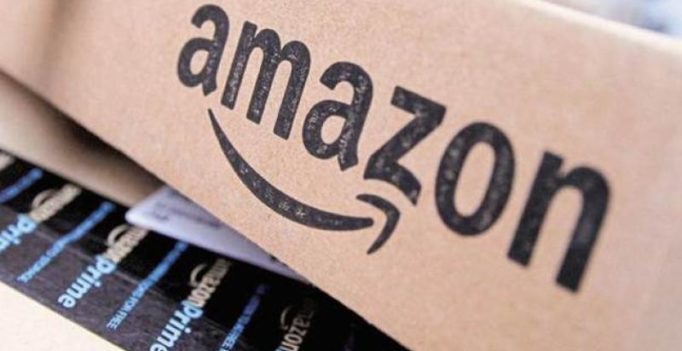 The email displayed an image of a crawling infant and told shoppers they had received a present from their baby registry.

A technical glitch caused Amazon.com Inc to email some of its customers erroneously that they had received a gift, the company said on Tuesday. The email displayed an image of a crawling infant and told shoppers they had received a present from their baby registry. A number of recipients, however, reported on social media that they were not expecting a child.

“Amazon just informed me that someone has purchased a gift from my baby registry. My baby is 21, and hopes it’s a keg,” Washington Post reporter Karen Tumulty said on Twitter. The Amazon did not say what caused the malfunction or how many accounts were affected.

Major, public glitches are rare for Seattle-based Amazon, which prides itself on being a technology company, not simply an online retailer. One day in June, some shoppers who were attempting to view product listings on Amazon were instead sent to an error message that showed the image of a dog.

And in February, its cloud storage and computing business, Amazon Web Services, suffered a technical disruption that was felt more widely. Clients of the service from news sites to even Apple Inc had temporary difficulties because of the human-inputted error, showing how many have come to rely on Amazon’s cloud for parts of their day-to-day operations. Amazon has since made changes to prevent similar future incidents. 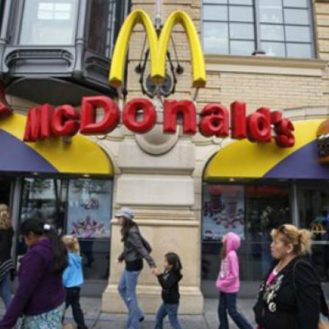