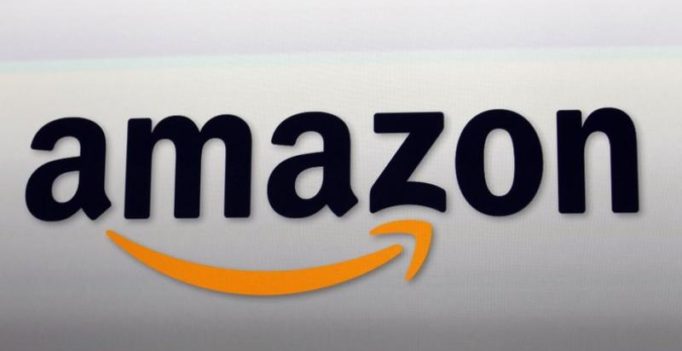 Amazon have come under fire this year from customers over their packaging policy. (Photo: AP)

Jools Bullingham filmed her daughter pulling out the chain of pouches from a large cardboard box, prompting disgust from the environmentally conscious family.

Bullingham, from Hertfordshire, had ordered two bags of food for her pet and both bags arrived separately, doubling the amount of excess plastic.

Taking to Facebook, Jools, 51, shared the video with the caption: ‘Packaging from Amazon.’

The video, shows Briar get to the bottom to reveal a 20kg bag of Harringtons puppy food.

Discussing the amount of excess packaging, Bullingham, whose pet dog Bumble is pregnant and needs lots of food, said: ‘I am disgusted by the amount that was there – and I had two lots as I had two boxes of dog food.

Social media users reacted with disgust, with one Twitter commentator writing: ‘They [Amazon] don’t seem to worry about plastic pollution’.

Another user posted that it was disguting.

Leigh-anne Santilli added: ‘What a waste of plastic. That’s shameful.’

Amazon have come under fire this year from customers over their packaging policy – with one similar dog food customer receiving 62ft of packing paper to protect their purchase. 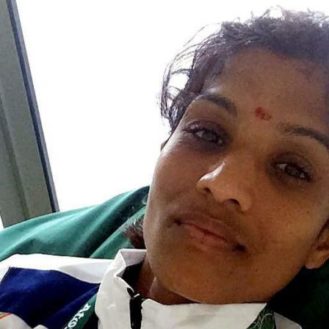 The 64-yr-old from Kannur who has shot to the limelight after AIB’s controversial tweet, broke his silence and asked a legitimate question – Why would…