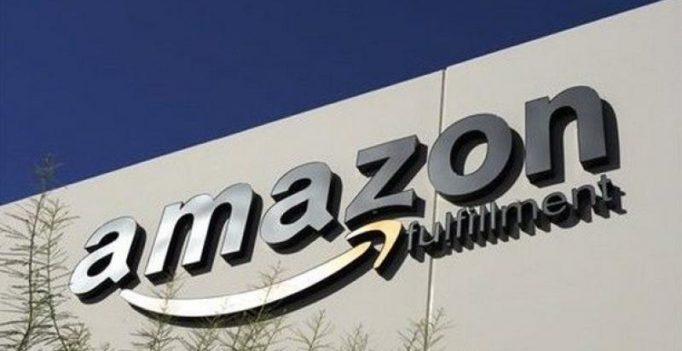 According to a “person briefed on the discussion”, the report claims that VR and AR are being looked at as possible features of a chain of Amazon homewares stores.

When it comes to Augmented reality and Virtual reality, there are manufacturers who have made significant progress but the core idea of AR/VR is still in its infancy. But according to a new tip, Amazon may be about to change all of that.

Amazon has been long known to wanting do away with physical stores, but if a report from the New York Times is to be believed, maybe the e-tailer is looking to do exactly that.

According to a “person briefed on the discussion”, the report claims that VR and AR are being looked at as possible features of a chain of Amazon homewares stores.

So it seems that Amazon is planning to take over the physical retail world as it appeared to shun so many years ago. A part of the appliance and furniture store strategy, according to the report, would utilize AR and VR technology to help consumers make purchase decisions by showing them what products would look like in their homes.

Virtual spaces are already alive in some Lowe’s stores in the United States, using what the company calls its “Holoroom How To” set-ups. The display uses an HTC Vive to show customers how to use its products for home improvement projects.

Lowe’s has also implemented AR tech, recently showing off an app that uses AR to help navigate way through its stores.

It is hard to say whether these innovations have dramatically changed Lowe’s customer experience or retail advantage. The fact being early to the two technology platforms puts the retail chain in good position to compete with anything Amazon rolls out.

This is important because if Amazon actually does plan to move into the homewares brick and mortar market, Lowe’s will have to watch out. 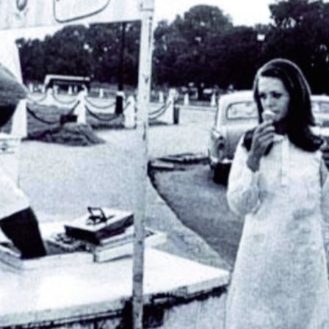