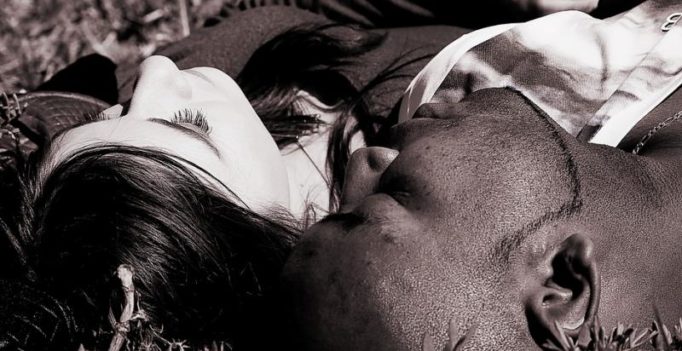 Washington: Though polls shows that most Americans are embracing mixed-race relationships now-a-days, it is actually masked by with deeper feelings of discomfort, even disgust.

Lead author Allison Skinner said that she undertook the study after noting a lack of in-depth research on bias toward interracial couples.

In the second experiment, the researchers showed 19 undergraduate students wedding and engagement photos of 200 interracial and same-race couples while recording their neural activity. The researchers asked the students to quickly indicate whether each couple should be included in a future study on relationships, a task that was intended to ensure participants were socially evaluating the couples while their neural activity was recorded.

Participants responded faster to images of same-race couples and selected them more often for inclusion in the study. More significantly, Skinner said, participants showed higher levels of activation in the insula, an area of the brain routinely implicated in the perception and experience of disgust, while viewing images of interracial couples.

“That indicates that viewing images of interracial couples evokes disgust at a neural level,” Skinner said. As with all neuroscience studies, Skinner said, it is impossible to be certain whether the insula activation reflected a disgust response, since the insula is sometimes responsive to other emotions.

But in combination with the other experiments, the authors believe it is evidence of a neural disgust response.

Lastly, the researchers used an implicit association test, used to measure attitudes and beliefs people may be unwilling to acknowledge, gauging whether feeling disgusted would impact more than 200 participants’ feelings about interracial couples. One group was first shown a series of disgusting images while the other was shown pleasant images of cityscapes and nature.

During the implicit association test, the two groups were tasked with categorizing photographs of same-race and interracial couples and silhouettes of humans and animals.

Then the combinations were switched, participants were told to hit one key if the image was an animal silhouette or a same-race couple, and the other key if it was a human silhouette or mixed-race couple.

Participants were quicker to associate interracial couples with non-human animals and same-race couples with humans. That suggests that interracial couples are more likely to be dehumanized than same-race couples, the researchers write, and previous studies have shown that people tend to exhibit more antisocial behavior and are more likely to use aggression and even violence toward dehumanized targets.

Taken together, the experiments show that despite high levels of reported acceptance, bias against mixed-race couples persists in the United States, the researchers say.

In 2013, they note, Washington Post columnist Richard Cohen caused a furor when he wrote that New York Mayor Bill de Blasio’s interracial marriage incited “a gag reflex” among some people, prompting the Post to write a follow-up story about the controversy.

Such sentiments, Skinner said, contradicts the notion that most Americans are ready to embrace mixed-race romance.

“Some people are still not comfortable with interracial relationships, or at least they’re a lot less comfortable than they would appear to be. Acknowledging these biases is the first step to figuring out why people feel that way and determining what can be done so they won’t,” she said. The study has been published in Journal of Experimental Social Psychology. 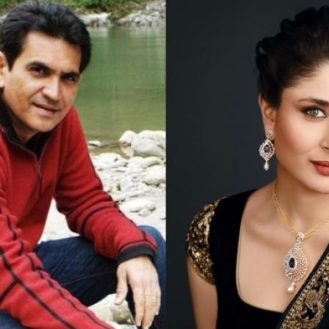