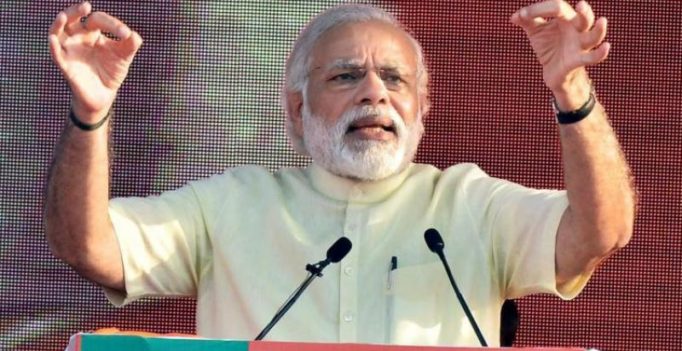 Lucknow: Prime Minister Narendra Modi will address a rally in Lucknow on Monday.

Union Ministers and MPs representing Uttar Pradesh at the Centre have already reached Lucknow to take part in the rally.

The people from every nook and corner of the state including Awadh, Kanpur and Brij regions have already started arriving in Lucknow despite the winter chill.

The rally is seen as a culmination of the four Parivartan yatras carried out by the BJP in the state recently.

It will be the first rally by Prime Minister Modi after the expiry of 50-day grace period of demonetisation on December 30.

The Prime Minister in a televised address to the nation on New Year’s Eve announced several measures for the rural and urban poor, small businesses, farmers and senior citizens 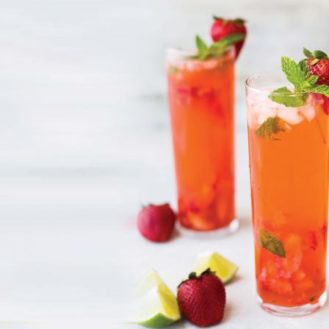 Hanuman Da Damdaar’ is slated to release on May 19. Mumbai: Everyone is asking Vinay Pathak who is he spoofing as Popat Sharma in ‘Hanuman…