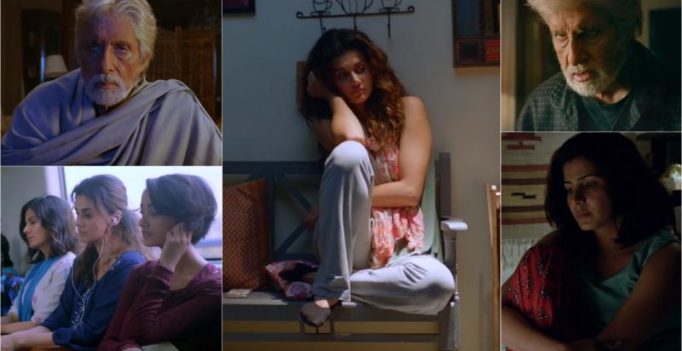 Mumbai: After releasing ‘Jeenay De Mujhe’, the makers have released yet another soulful melody from ‘Pink’. Crooned by Qurat-Ul-Ain Balouch, ‘Kaari Kaari’ is a sad yet heart touching song.

Ever since the film’s trailer was released, people are waiting for the film to hit the theatres. The film stars Taapsee Pannu, Kirti Kulhari, Angad Bedi.

The film will see Amitabh Bachchan playing the role of a lawyer. The glimpse of Big B and Taapsee’s stellar performance in the trailer has already got us all hooked.

‘Pink’ is directed by Bengali filmmaker Aniruddha Roy Chowdhury, who helmed the 2006 National award-winning film ‘Antaheen,’ with Rahul Bose and Radhika Apte in the lead. The film is all set to release on September 16, 2016.

Watch the song below: 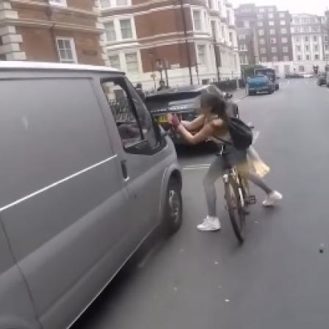