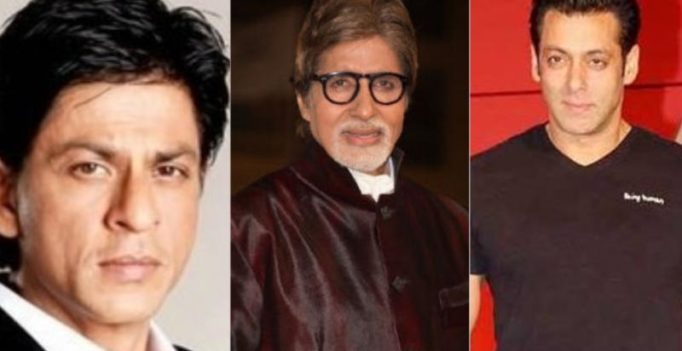 Amitabh Bachchan has worked with both Shah Rukh Khan and Salman Khan.

Mumbai: Megastar Amitabh Bachchan has been voted the most engaging Indian actor on Facebook in a new survey.

According to Score Trends, the 75-year-old actor has over 30 million followers on the popular social networking site.

The survey announced Bachchan as the numero uno actor with 100 points on Facebook, closely followed by Salman Khan with 95 and Shah Rukh Khan with 68 points.

“What worked in Mr Bachchan’s favour was his soaring popularity on Facebook on which the actor has 100 per cent engagement on his posts and official page and that is a huge for any Indian celebrity,” Ashwani Kaul, co-founder of Score Trends, said in a statement.

Bachchan, who had earlier threatened to quit Twitter accusing the microblogging site of reducing the number of his followers, retweeted the survey’s findings.

“YES now Twitter can you please oblige…” he quipped. 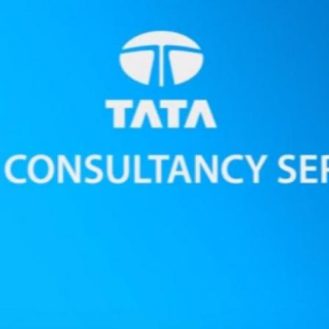