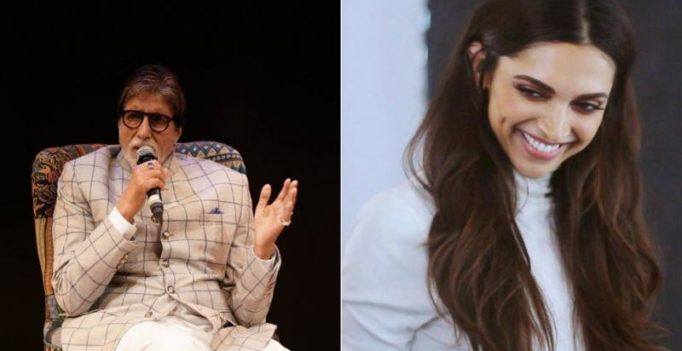 It noted that Olympic winner and ace shuttler PV Sindhu forayed into the top 15 influencers of India, suggesting the increasing popularity of sports personalities, other than cricketers. (Facebook Screengrab)

Mumbai: Bollywood actors Amitabh Bachchan and Deepika Padukone are the most influential personalities in the country in Bollywood and sports, according to a survey.

The YouGov Influencer Index 2018, which covered consumer perceptions of around 60 top Bollywood celebrities and sports personalities, is based on data collected online by YouGov among close to 1,948 respondents in India this month using its panel of over 6 million people worldwide.

“The overall influencer index is an average of awareness, likability, trust and individual sector influence score. The top ten list is dominated by male Bollywood celebrities and cricketers, however, Deepika Padukone is the top ranked female celebrity in the list,” YouGov said in a release.

Bachchan leads the pack followed by Padukone on second spot.

Mahendra Singh Dhoni and Sachin Tendulkar are at the third and fourth spot, respectively, above Virat Kohli, who was parked at number six.

It noted that Olympic winner and ace shuttler PV Sindhu forayed into the top 15 influencers of India, suggesting the increasing popularity of sports personalities, other than cricketers, amongst people in India.

In individual sectors, Deepika Padukone and Amitabh Bachchan are the strongest celebrities in the health, wellness and beauty/personal care category, it observed.

“Deepika Padukone is currently the reigning queen of Bollywood. Not only is she one of the highest paid actors but is also one of the few female celebrities with the highest number of brand endorsements. Her current endorsements include brands like L’Oreal Paris, Jio, Oppo, Goibibo, Axis Bank, Tanishq, to name a few. Deepika clearly dominates the fashion, apparel and accessories space and is most likely to influence consumers’ decisions to buy/ use a product within this category,” it said.

The survey noted that Amitabh Bachchan’s popularity is supreme and his mass appeal cuts across all age groups and segments.

“He is the first choice of corporates, government organisations, awareness campaigns and tourism bodies,” it said adding that in the influencer index, his influence is paramount in the food, drinks and travel sector as well as financial services category.

“He has been voted as the top public figure whose political opinion people are most likely to pay attention to. Amitabh Bachchan also enjoys huge public support in the technology and automobile sector, along with MS Dhoni and Sachin Tendulkar,” it said.

Although financial services category in India is dominated by male influencers, Padukone makes it to the top 5 and is the most influential female celebrity in this category.

She has been the brand ambassador of Axis Bank since 2014 and seems like people have a favourable perception of her, it said. 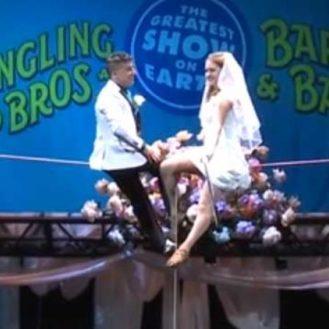 Sonam Kapoor joins several other celebrities campaigning for Clinton. The USA Presidential elections were finally held on Tuesday and the results are scheduled to be…

Diego is a Chelonoidis hoodensis, a species found in the wild only on Espanola (Photo: AFP) He’s over 100 years old, but his sex life…