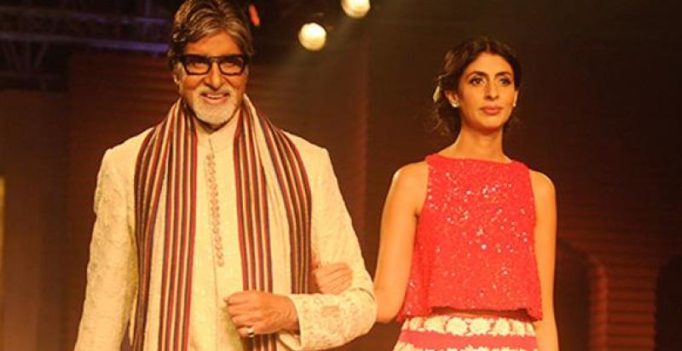 Amitabh and Shweta walking the ramp with her father at a fashion show.

Mumbai:  She is often asked ‘What makes her father Amitabh Bachchan cool?’ and Shweta Bachchan-Nanda feels it’s the megastar’s ability to adapt to the changing times that makes him relevant even for today’s generation.

Bachchan, 74, took to his blog to share an emotional letter penned by his daughter on his 73rd birthday, in which Shweta describes what it takes to be the “living legend” he is.

“…After many hours of agonising over the correct answer to the question ‘What makes your father COOL?’ it dawns on me that there is no secret formula. He is a prolific adaptor to changing circumstances. It is as simple and as difficult as that.

“He harbours none of the disdain age has for youth: he doesn’t screw up his nose to the music, art or sartorial sensibilities of the generations that have succeeded him. In fact, he’s adjusted himself to find harmony in all of it. He is never outdated, be it the newest technological fad? the Apple watch, for instance or mastering social media. He’s on top of it all, and he’s terrific at it,” Shweta wrote.

She went on to appreciate Bachchan’s ability to gel around with the younger lot of Bollywood and at the same time observe and absorb their energy.

“He educates himself with what is prevalent, and that’s how he remains in touch with the times. I have seen him engage with a room full of young achievers one night, over dinner, at filmmaker Karan Johar’s place. He had them enthralled, but the beauty of it was that it was he who went home having learnt the most.

“…He has the discipline of his generation coupled with the ambition and energy of this one. He’s a thinking man’s James Bond, without the braggadocio.”

The ‘Pink’ star has had a dream run for more than four decades in the film industry and is still going strong. Shweta defines the field of acting as “gladiator’s pit” and praises her father for surviving with his glory entact.

“His popularity has stood the test of time, many smear campaigns, a brief encounter with politics (which he regrets until this day), a near-fatal accident, a greying goatee, and a change of address. His arena of work is like a gladiator’s pit; it’s you against the beasts, and if you manage to end the day alive then glory is yours.

“My father has done this for four decades. And he manages to stay relevant even today, working in an industry that is largely youth-based and capricious…He’s gone from ‘Angry Young Man’ to ‘Living Legend,’ epithets he is shy to accept even in private, even with me.”

Bachchan, who garnered applause for his performance in the recently released film ‘Pink’, will soon start working on Ram Gopal Varma’s ‘Sarkar 3’. 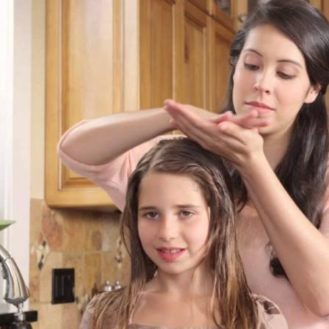