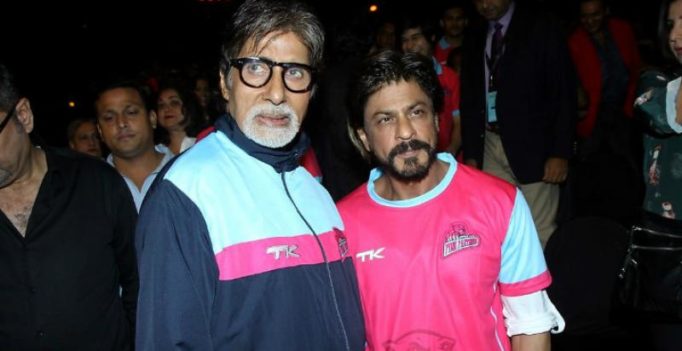 Amitabh Bachchan and Shah Rukh Khan have worked in multiple films together.

New Delhi: Megastar Amitabh Bachchan has been dethroned by Shah Rukh Khan, the ‘Badshah’ of Bollywood, as the most followed Indian actor on Twitter and the ‘Angry Young Man’ is not happy about it.

Though the number of followers of SRK has remained the same at 32, 944, 338, Amitabh Bachchan lost a good chunk of his own followers, bringing him to the second most followed person on Twitter with 32, 902,353 followers.

Big B on Wednesday threatened to quit over it as he accused Twitter of reducing the number of his followers. 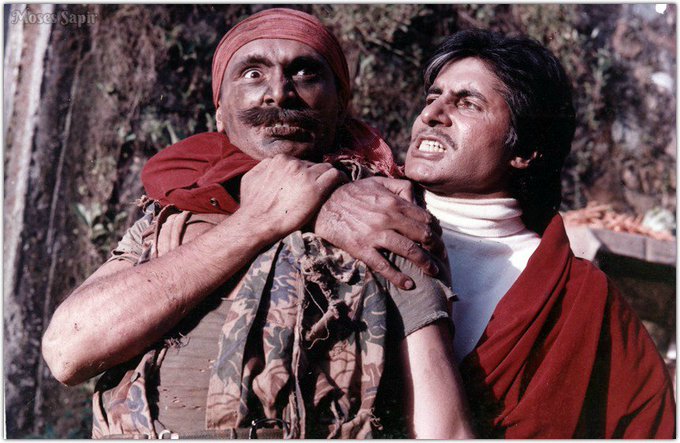 In the still, he could be seen grabbing the neck of a villain from the film.
Before tweeting the angry post, he shared stills from the same film, marking the 27 years of the movie. 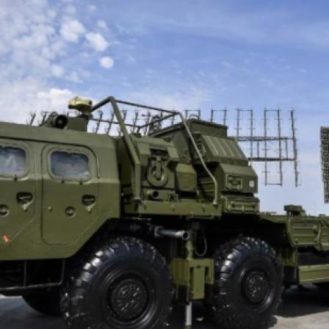 The signing of the deal assumes significance as China, too, has signed a deal with Russia to procure the same missile system. (Photo: File/AFP) New Delhi:…