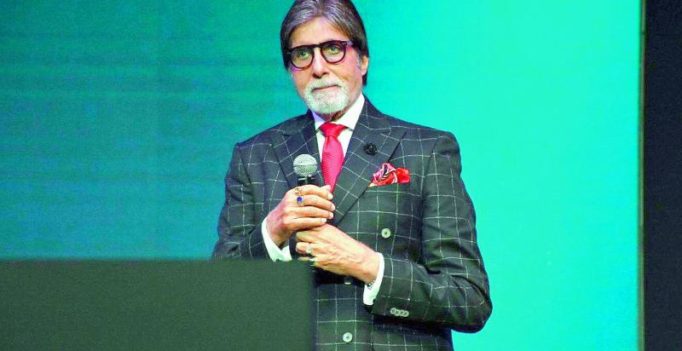 Amitabh Bachchan shares a very special rapport with Ajay Devgan. Ajay’s father, the famed stunt co-ordinator Veeru Devgan is his good friend and the friendship continues with the next generation as Ajay and Abhishek Bachchan also share very warm vibes.

So when Ajay requested the Senior Bachchan to make a special appearance in Kajol’s Helicopter Ela, he readily agreed. This is not the first time the veteran actor has appeared in a film for fleeting appearances out of sheer goodwill.

Madhavan-starrer Ramji Londonwale and in R Balki’s English Vinglish has Amitabh Bachchan’s guest appearance where he plays himself.  He has also done cameos in Basu Chatterjee’s Piya Ka Ghar (which starred his superstar wife Jaya) and in Dulal Guha’s  Dost.

But perhaps his memorable guest appearances as himself was in the Kannada film Amrithadhare. The film starred Ramya a.k.a Divya Sapandana as a terminally ill woman whose dying wish was to meet Amitabh Bachchan. When the megastar was approached for the film, he immediately agreed and on the appointed day, the crew of Amrithadhare landed in Mumbai to shoot the required sequence. He arrived at the pre-decided time and the scene was filmed. The actor even refused to accept remuneration or gift for his efforts. 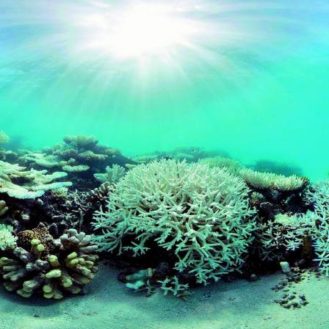