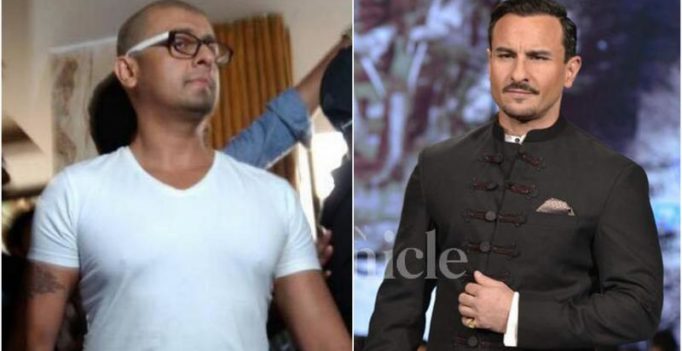 the singer got caught up in controversy after he made few tweets on Azaan.

Mumbai: Sonu Nigam is known for being vocal and outspoken about his likes and dislikes. The singer has often been credited for being adequately candid but also been called out for his bluntness.

Recently, the singer got caught up in controversy after he made few tweets on Azaan. Sonu, who evidently got woken up by Azaan, a religious call for prayer of the Muslims, lambasted the unmonitored usage of loudspeakers.

On Wednesday, singer Sonu Nigam made a strong statement on his ‘democratic right’ when he appeared before the media with a shiny bald pate – answering a Muslim cleric’s open offer of a Rs 10-lakh bounty to anyone who would shave Sonu’s hair.

While many expressed their views on the controversy, the recent celebrity to join the list is Saif Ali Khan, who says that “amplification of the sound during azaan comes from insecurity.”

“Don’t know who you are offending. At one level I agree, the lesser sound the better, there should be certain decibel levels allowed across religious practices. I also understand the amplification of the sound during azaan comes from insecurity. Not just here but also in Israel apparently where three different religions co-exist. It’s been written about so I believe it’s the same. As a minority, you would like to make your presence felt and hopefully accepted. If someone says that it should be extinguished, it will make some people little uncomfortable. As a precursor to some sort of holocaust, it’s the first thing you think of. There’s a bit of fear there. It’s fine to express your views on the decibel levels. I think that tweet was a bit aggressive though, initially. And I do think religion should be a private affair and we should be a secular country,” said Saif Ali Khan in an interview to Indian Express. 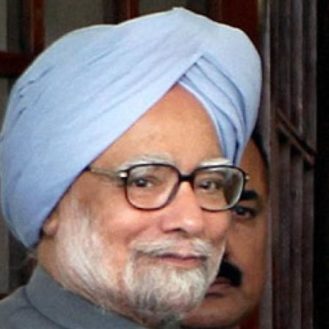