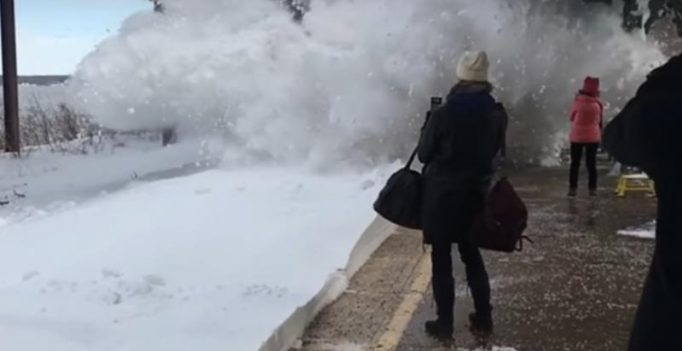 A train entered the station, blasting snow from the tracks onto the platform and the waiting commuters. (Photo: Videograb)

New York: The platform at Rhinecliff-Kingston Amtrak station in Rhinecliff, New York on Wednesday morning was covered in snow as a train entered the station, blasting snow from the tracks onto the platform and the waiting commuters.

Snowstorm Stella, which hit the northeast US on Tuesday, covered huge portions of New York and New England with snow, affecting transportation and forcing several schools and offices to stay closed. The rail track on which the train was running was covered under several inches of snow.

The video shows people waiting for the train and hurrying away from the edge of the platform as the wave of snow hits them. One of the commuters Craig Oleszewski said that after the snowstorm, this was the first Amtrak train into Rhinecliff that morning. 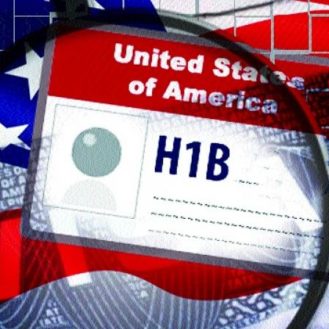 The trend came to light after many people in Malaysia called firemen to help them remove the rings after sex because they weren’t coming out….