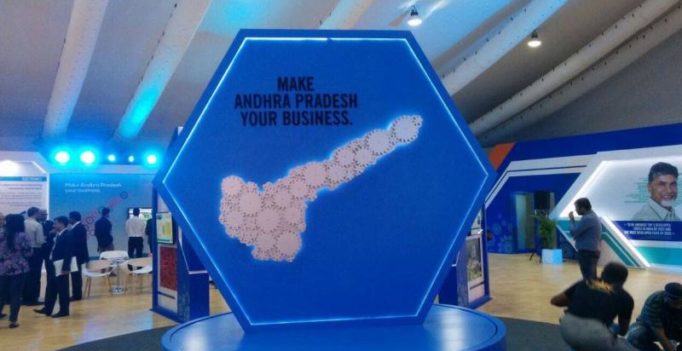 Mumbai: Like every other state in India, Andhra Pradesh too is pushing to surge forward on the path of progress by inviting investors to promote business in the state and it also came up with its own marketing campaign calling on entrepreneurs to make Andhra Pradesh their business again.

Although the map of Andhra Pradesh now looks different ever since Telangana became a separate state, the logo designed for the Andhra Pradesh Investment Meet 2017 in Visakhapatnam turned out to be really awkward. It may have been made for attracting investors to AP, but the logo ended up looking like a penis and managed to grab the attention the of a netizen who posted the image of it on Reddit asking if the logo needs to be redesigned, and shock seemed to be the most common response. One user wrote, “You have ruined it for me forever. I can never look back at the map now without seeing a dong,” and for others the slogan “make Andhra Pradesh your business again” made it even more outrageous.

People got creative and also shared alternate captions like, “Sow the seeds of your ‘business’ in this fertile nether region of India,” and “sow the seeds to a prosperous future in Andhra Pradesh.” 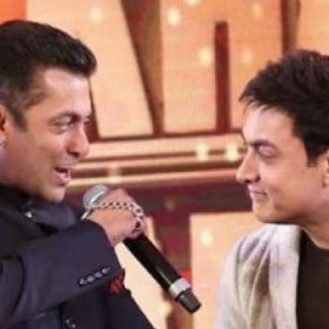 Former Miss Universe and Filipino-German model, Pia Wurtzbach, would be present at the function to crown her successor. (Photo: AP) Manila: After launching several attacks…