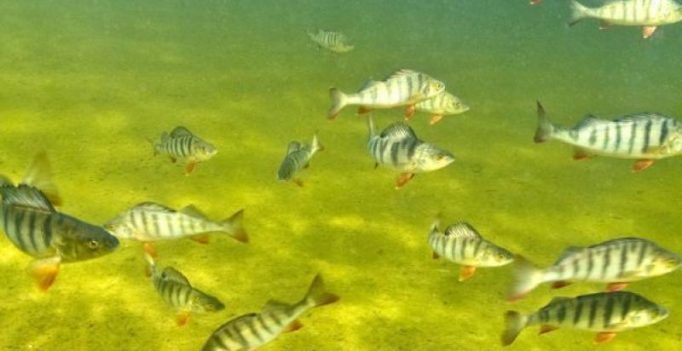 Rajahmundry: As the state government expects nearly Rs 17,000 crore revenue through shrimp exports in this fiscal years, it is streamlining norms for aquaculture to get rid of usage of banned antibiotics by carrying out a series of raids the industries and bringing out an awareness drive among all stakeholders to adopt good culture practice in the state.

With the state government issuing G.O. No. 2 in January to regulate the usage of banned antibiotics in aquaculture, task force committees have plunged into action.

AP exports huge quantity of shrimps to the European Union, the USA, China, Malaysia, Singapore, and Indonesia among other countries. Out of total exports from India, AP accounts for 45 per cent share. As detection of antibiotic residues in shrimps affects exports, the Coastal Aquaculture Authority has imposed ban on 20 antibiotics or pharmacologically active substances and notified their maximum permissible residual limits to be used in aquaculture.

In the last 10 to 15 days, district level task force committees (TFCs) comprising senior officials from fisheries, drugs control administration, food safety, revenue, police, MPEDA and other stakeholders, have been carrying out a series of raids on aqua-industries and picked up samples on banned antibiotics being sold all over the state. In East Godavari alone, the task force committees have seized four antibiotics and sent the samples for analysis to the lab belonged to Drugs Control Administration in Vijayawada. The analysis report for one suspected banned antibiotics found to be normal so far.

The state government expresses concern over abuse of antibiotics. Fisheries department joint director P. Koteswara Rao said, “We have been carrying out raids on aqua-industries to see that no banned antibiotics are being sold to farmers to use them in shrimp culture. We are also taking up awareness drive among the stakeholders about the impact of of antibiotics aqua culture.” 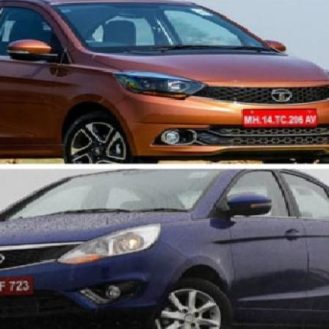 Sources in the state Agriculture Department said on the afternoon of August 12, Ghadge got a panic call from his son. (Representational Image) Mumbai: A…