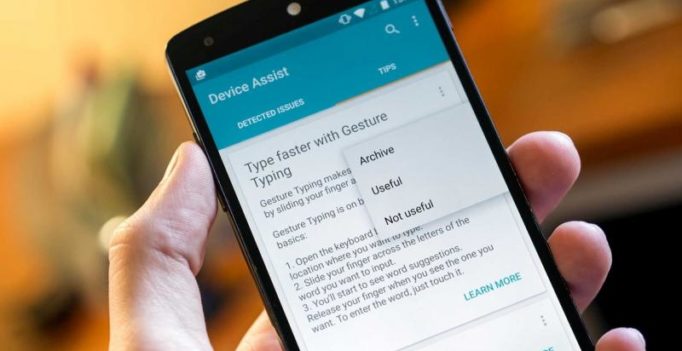 Upon careful observation it can be noted that since Google’s 2015 Android Marshmallow OS launch, the firm has been pushing towards refining its existing features rather than introducing new ones. For example, Google introduced a more efficient ‘Doze’ on-the-go mode in its Android Nougat 7.0 OS in an effort to improve the battery life of the smartphone. Similarly, the company also added app icon shortcut option, wherein users can long-press app icons for quick access to select features. This behaviour of constantly adding newer upgrades to the already existing features has been consistent — much to the convenience of the smartphone users.

With two developer preview of Android O already out in the market, the company is expected to bring the newly-updated OS in its full-fledged form by the end of summer. Just like how Google has been working in the past; the company is expected to introduce Android O with multiple small but meaningful improvements — designed to make your smartphone smarter. Let’s take a look at the top possible features that will help improve your user-experience exponentially.

Mobile text selection to not be so taxing: One of the most dreadful things about forwarding text on smartphones is selecting it the info that you wish to send. Moving the tiny cursor around can get really taxing after a point of time. Android O aims to make mobile text selection a lot more convenient by adding two new features wherein: Users can simply double-tap a particular text, URL or number and get their preferred information easily selected. Following which, users will be met with a post-selection pop-up menu that will come with commands like, Copy, Cut and Paste commands and you can choose what you wish to do so accordingly.

Custom ringtone/ notification sound to be user-friendly: Previously, users have had to go through a complex act of copying one’s MP3 sound file into their phone storage and then deciding on what you wish to do with the same. Thanks to Android O, that process has been greatly simplified. One simply needs to go into the system sound settings and select the option of changing their ringtone, notification sound or alarm sound and choose which file they wish to add to their selected option.

Collapsing not-so-important alerts into smaller forms: After downloading an app on your smartphone, you are met with a lot of questions from the platform. The chief of them all is whether you’d like to turn on notifications for that platform. Most of times, we skim through this option without thinking twice and end up wondering why we are constantly bogged by repeated notifications from the same. Android O is planning on making these low-priority alerts more manageable by collapsing their file size, thereby emptying the storage for other purposes.

Navigate through your smartphone with ease: Android’s navigation button essentially helps one get around the system. In case of larger smartphones, reaching all navigation functions at once gets difficult. Android O is planning on adding a new feature under the ‘System UI Tuner’ option which will allow users to adjust the navigation buttons as per their convenience.

Lock-screen shortcuts to become more useful: Android smartphones basically offer two built-in shortcuts for lock-screen feature: One that activates Google Assistant through the means of a voice command and the other one to open the smartphone’s camera directly. Android O hopes to make these shortcuts more useful by providing the users with the option of assigning custom actions to both, left and right lock screen shortcuts. The custom actions will be upon users to decide and it can vary all the way from capturing a photograph to scanning a document into Drive. 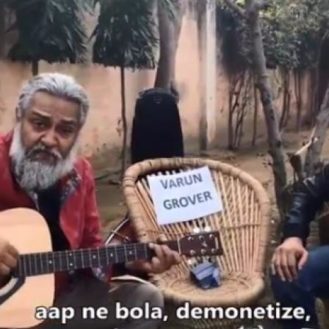