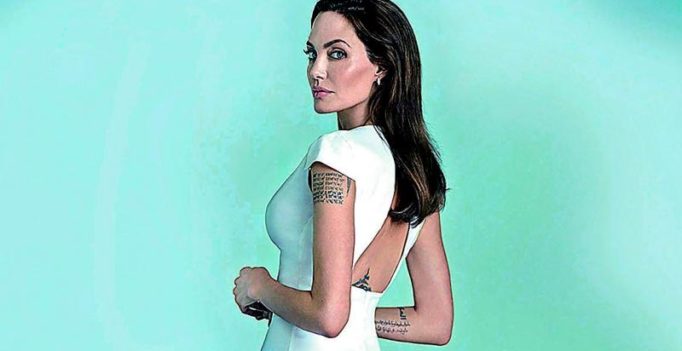 Angelina Jolie has not split with her divorce lawyer, Laura Wasser, despite reports stating otherwise. According to reports on ETonline.com, a spokesperson for the Oscar winner has revealed that the custody battle is “entering a new phase” and Wasser will continue to be by Jolie’s side.

“I just spoke with Laura. The story is not true and she is not quitting now or in the future.”

TMZ.com had earlier reported that Laura is planning on quitting due to “venomous” proceedings in the divorce.

Sources confirmed that Angelina is bringing on another law firm, but it’s not to replace Laura. “Someone is misinterpreting bringing in the experts, which is common at this point in the case,” the insider said. 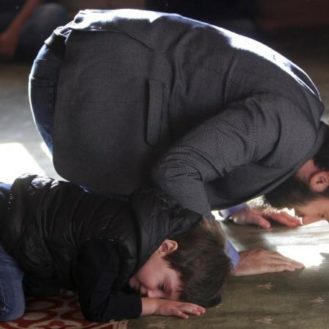