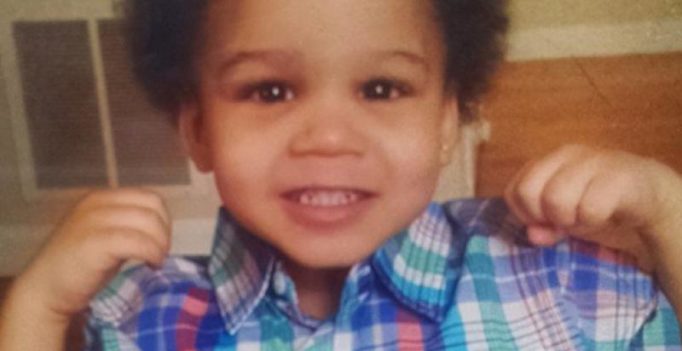 The boy was declared dead on arrival at Cooper University Hospital. (Photo: Twitter)

New Jersey (US): A 24-year-old man from New Jersey on Saturday killed a two-year-old toddler after punching him twice in the torso following a fight with his girlfriend, the boy’s mother.

According to a report in Washington Post, 24-year-old Zachary Tricoche and the boy’s mother had a fight over groceries, following which Tricoche pushed her. Looking at this, the toddler became upset and began to cry. This so enraged Tricoche that he punched the boy twice, flinging him against the wall with the first punch and then rendering him unconscious with the second.

After punching the child once, Tricoche demanded that he ‘put up his hands and fight’. Then Tricoche hit the child again in his torso.

The child’s mother called up 911 at 11:30 pm on Saturday and desperately called for help. She told the 911 dispatcher that her toddler’s chest was ‘turning colour’ and ‘my boyfriend is, like, trying to get him to wake up,’ but did not tell them that Tricoche had assaulted him.

‘He has vomit coming out his nose and mouth. Can you please hurry up,’ she added.

Tricoche then took the phone and received instructions to revive the child with CPR, but it was unsuccessful, said the report.

30 minutes later, the boy was declared dead on arrival at Cooper University Hospital.

A medical examiner determined that the child’s liver had been crushed due to ‘blunt force trauma’ which led to internal bleeding. He determined the manner of death to be homicide and Tricoche was soon arrested.

A New York Post report stated that Tricoche, who belongs to Pennsauken, New Jersey, is facing murder charges. He remains in Camden County jail on a $1 million cash bail.

Tricoche only told the court that he understood the charges and had a public defender, said the reports.

Tricoche has a lengthy criminal history that includes a juvenile conviction for conspiracy to distribute narcotics and several adult convictions. According to NJ.com, he was convicted in 2011 of distributing drugs in a school zone, which led him to serve a three-year prison term. In 2014, Tricoche was convicted of loitering to obtain a controlled substance.

Gerome DeShields, the child’s grandfather was quoted as saying that there was no excuse for a man to attack a child. 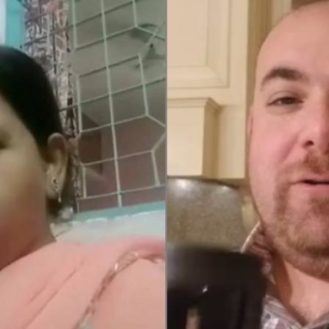