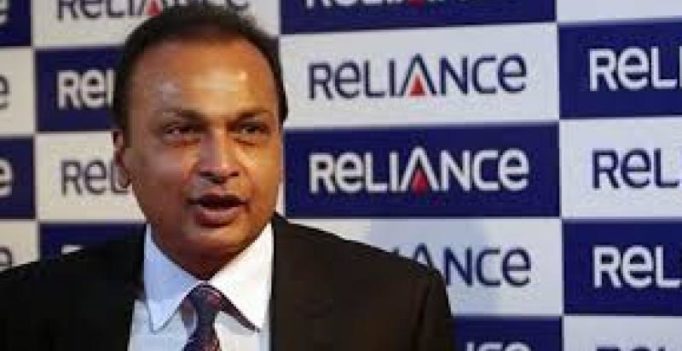 “The Atlantic Council today announced the induction of Anil Ambani, one of India’s best-known business leaders, to its international advisory board  a prominent group of global corporate and political leaders,” a company statement said.

Welcoming Ambani, former Utah governor and Chairman of the Atlantic Council, Jon M Huntsman, said: “The Atlantic Council’s presence in South Asia and in particular India is growing at a rapid pace and Anil’s presence on our board could not be more timely. We look forward to working with him to make a difference.”

Ambani said, “I am delighted to accept Jon’s invitation to join the advisory board of the Atlantic Council, which is undoubtedly America’s leading and most influential think-tank on global strategic affairs.

This is a clear recognition by the Council of India’s growing geopolitical influence under Prime Minister Modi’s visionary and transformational leadership.” The Atlantic Council is a foreign policy think-tank headquartered in Washington, DC.

Through the work of its 10 programmes and centres, the Atlantic Council promotes constructive US leadership and engagement in the world based on the central role of the Atlantic community, working with its allies and partners, to meet global challenges.

The Atlantic Council aims to shape policy choices and strategies and provide an essential forum for navigating the dramatic, economic and political changes that define the 21st century.

Among the 10 regional and thematic centers, the Atlantic Council’s South Asia Center manages sustainable and innovative programmes that are focused on fostering development and cooperation in South Asia and its neighbourhood.

Bharath Gopalaswamy, Director of South Asia Center, said, “We are eager to draw on his (Ambani’s) expertise as a business leader and service to the government of India, and he

will be an invaluable addition to the Council as we look to deepen our programming on India, the subcontinent, and beyond.” 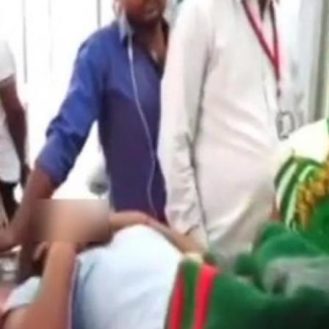