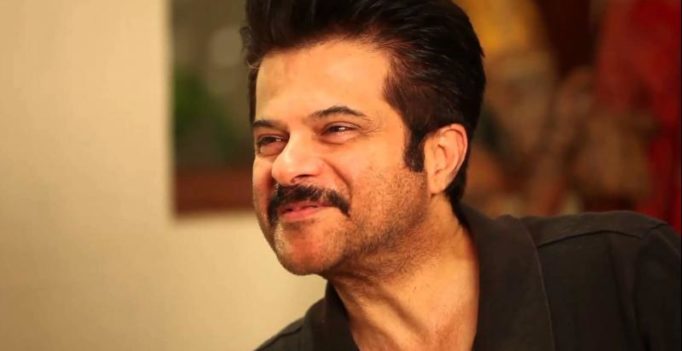 Anil Kapoor was recently seen in the television series ’24’.

The Hollywood films of Priyanka Chopra and Deepika Padukone will be releasing next year and the actresses are definitely taking forward the Indian film industry abroad. However, one of the other actors who had gained popularity even before these actresses was Anil Kapoor with his role in ‘Slumdog Millionaire’, following it up with Tom Cruise’s ‘Mission Impossible: Ghost Protocol’ and lending his voice for ‘Family Guy’.

The actor is all set to go international again, this time for a digital series based on the popular book, ‘The Book of Strange New Things’, written by Michel Faber.

Incidentally, Kapoor had refused to be part of the project when he was offered it the first time as he was busy with the shoot of his own television series ’24’ and his son Harshvardhan was gearing up for his debut at that time. However, the makers were keen to wait for Kapoor and the actor later shot for the pilot of the series in South Africa this October.

Kapoor will essay the role of authoritarian Vikram Danesh in the project who is the leader of the planet Oasis in space and meets the protagonist, an English priest, when he is sent to space. 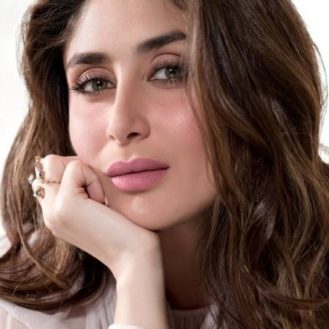