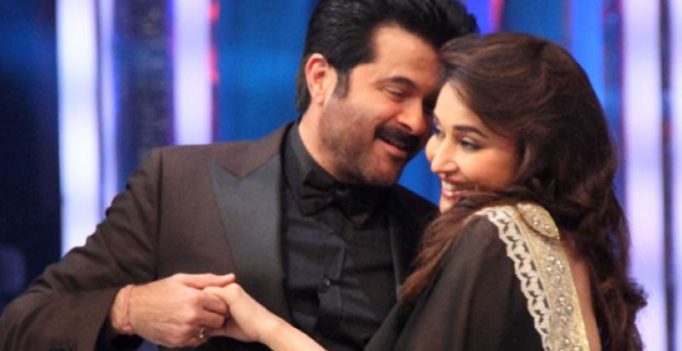 Interestingly, Madhuri Dixit was supposed to play Anil Kapoor’s wife in Zoya Akhtar’s Dil Dhadkne Do, but later got replaced with Shefali Shah.

Mumbai: Indra Kumar has approached Madhuri Dixit Nene for the third franchise of the Dhamaal series, to play the romantic lead opposite Anil Kapoor. The film is the third in the installment of Dhamaal series. With Double Dhamaal having been released back in 2011, the two actors have been reported to be approached for third part, Total Dhamaal.

Total Dhamaal features Ajay Devgn, Riteish Deshmukh and Arshad Warsi as of now, who will start filming from early next year. Says a trade source, “Indra Kumar approached Madhuri Dixit Nene a couple of months ago and is currently in talks with her. The negotiations are in the final stages.”

If the actress gives her nod to the film, it will be her first movie after Gulaab Gang (2014), though she had made her appearances as a judge on various reality shows on television.

Anil Kapoor and Madhuri Dixit have worked together in several films like Dil, Raja, Ram Lakhan, Tezaab, Beta, Pukar. If they become a part of the cast, this will be their first movie together after a sixteen year gap.

With one of Bollywood’s most popular comedy franchises ready to roll next year with such a top cast, Total Dhamaal seems a sure-shot family entertainer right now. 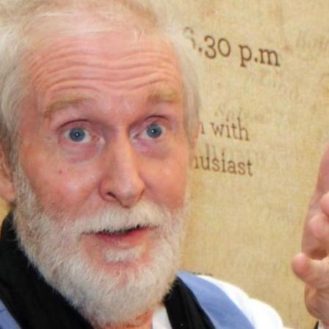