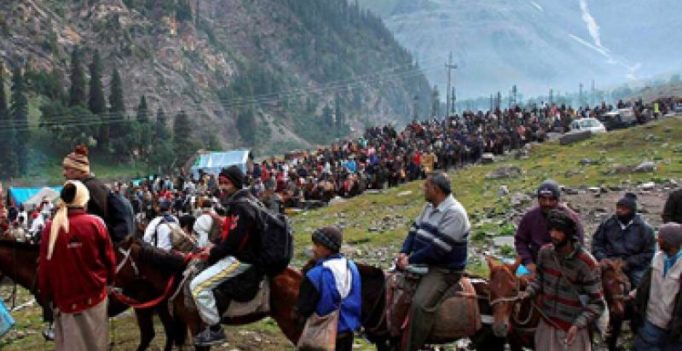 A police official said that adequate security arrangements have been put in place to ensure the 45-day pilgrimage passes off peacefully. (Photo: PTI)

Srinagar: The annual yatra to the holy shrine of Amarnath began from the twin routes of Pahalgam and Baltal in Srinagar amidst tight security arrangements on Thursday.

“The yatra began early on Thursday morning from both the routes and so far more than 500 pilgrims have paid obeisance at the cave shrine housing the naturally formed ice-lingam,” a police official said.

He said adequate security arrangements have been put in place to ensure the 45-day pilgrimage passes off peacefully. Although militant outfits and separatist groups have assured that the annual pilgrimage would not be targeted, the security agencies are not leaving anything to chance.

Police and CRPF personnel are being assisted by ITBP and army personnel to safeguard the two routes leading to the cave shrine. In 2017, the Amarnath yatra will be eight days shorter than last year’s 48 days and will conclude on Shravan Purnima (Raksha Bandhan) on August 7.

Situated in a narrow gorge at the farther end of Lidder Valley, the shrine stands at 3,888 metres, 46 km from Pahalgam and 14 km from Baltal. An ITBP officer had on Wednesday died of cardiac arrest near the cave shrine in South Kashmir. 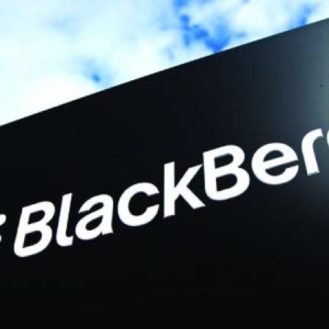 Nambiar’s role in the freedom struggle, as Bose’s second-in-command in Berlin and the constant support he offered to the Gandhi family render him an important…