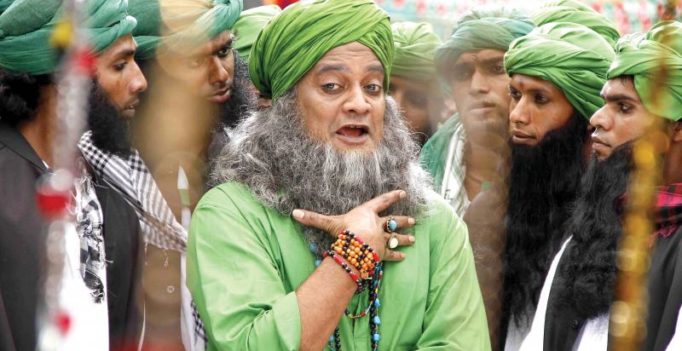 The song has crossed 2.5 lakh views in just one day!

Remember pyarge agbittaite which became a craze amongst  Kannada music lovers? Actress Parul Yadav became hugely popular for her hatke portrayal in the song from Govindayanamaha.

Now, the same director Pawan Wadeyar has broken records with the hero’s introduction song Allah Ya Allah Nataraja Bartanallah for his upcoming release Nataraja Servive. The song has crossed 2.5 lakh views in just one day!

“The song introduces the hero mysteriously, without showing him, and was composed three years ago. After Govindayanamaha, I was supposed to do this Nataraja song.

At that time pyarge agbitte became a massive hit. So, I was thinking about a  similar kind of song. But  I got busy with  Googly. This was the right time to use this song and it is showing signs of becoming a great hit.

Anoop has sung the song. Murali has done the choreography. And Ravishankar has nailed the song with his steps and expressions,” says Pawan Wadeyar. Another record broken! 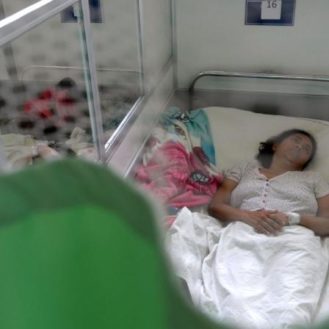