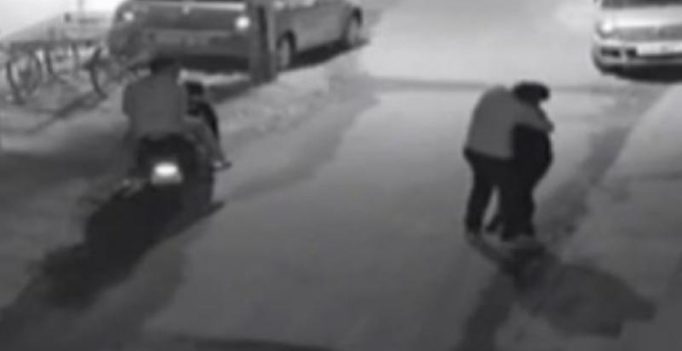 The incident is said to have taken place around 2:30 am on Sunday and was recorded by a camera installed at a house. (Photo: Video grab)

Bengaluru: In yet another shocking incident of molestation in Bengaluru, two men on a scooter blocked a young woman’s path off Kammanahalli 5th Main Road, and then groped her, just hours into the New Year.

The CCTV footage of the video shows the accosted woman getting off an auto rickshaw and walking towards her home, when one of the two men suddenly appears in her way and begins to molest her.

As she resists, her molester forces her to the side of the road where his companion is sitting on a scooter. The two men then molest her again before she flees.

The incident is said to have taken place around 2:30 am on Sunday and was recorded by a camera installed at a house. The residents of the area brought the footage to the notice of some media houses and informed the police.

On New Year’s Eve, several men molested women celebrating on MG Road and Brigade Road in the presence of 1500 policemen, in an incident which has now sparked outrage from the political fraternity, filmstars and the general public. 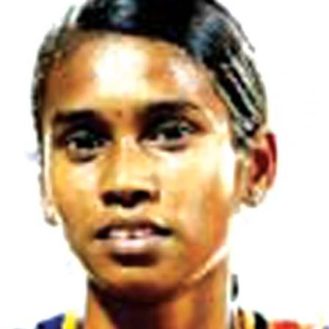 Annoyances on the journey could include unexpected claustrophobic freak-outs, and a disturbed sleep cycle which will translate into heavy jetlag back on home soil. Non-stop…

Later that evening, Queen Elizabeth II will be joined by husband Duke of Edinburgh, grandson Prince William and his wife Kate as they host a…